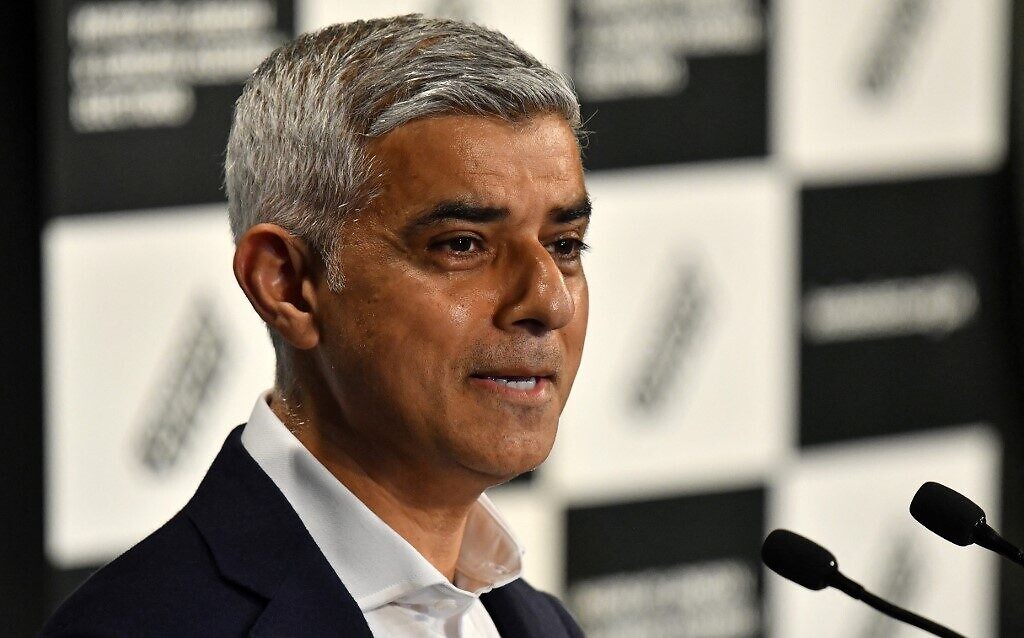 This week, following a despicable attack on a Jewish community residing in London, wherein four people were arrested for chanting disgusting slogans against Jewish mothers and daughters, Mayor Sadiq Khan stated that Jewish areas will see a larger police presence.

British Prime Minister Boris Johnson said there was “no place” for antisemitism in Britain, leading to widespread condemnation of the incident, which came before the Jewish holiday of Shavuot. Those arrested for the vile attack were seen traveling in a convoy of vehicles decorated with Palestinian flags. The four were arrested on suspicion of “racially aggravated public order offenses,” according to the Metropolitan Police.

“This behavior was utterly shocking and will not be tolerated. I understand that this would have caused considerable concern within the community and we have arranged extra patrols in the St. John’s Wood and Golders Green areas this evening,” a police superintendent said in a statement.

Speaking to London’s ITV, Khan said, “There are a number of things we are doing to reassure Londoners, particularly those from Jewish communities, including an increased police presence.” “Whenever there is tension in the Middle East and violence it can spill over into our city,” Khan added.