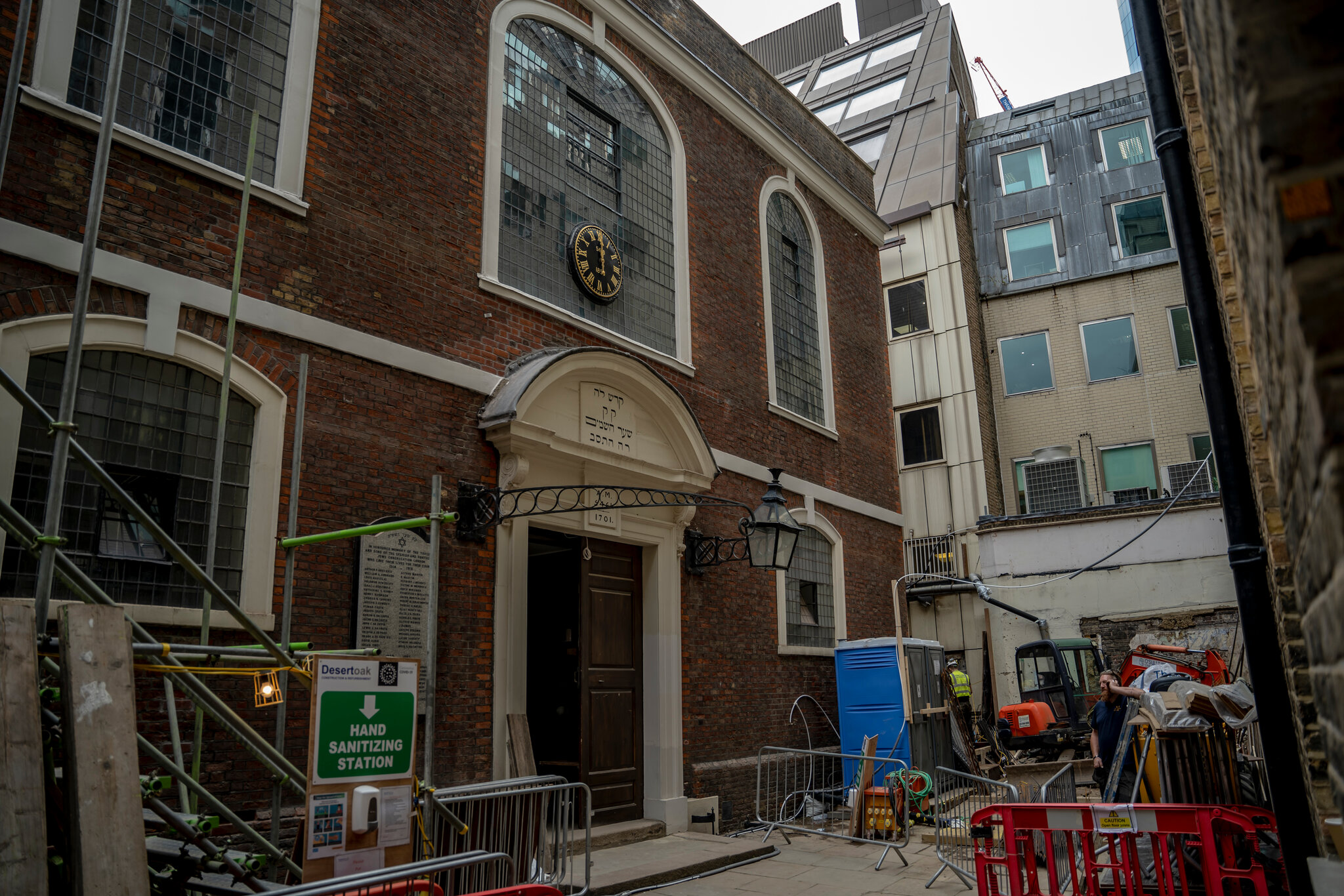 Voting in favor of the 18th Century Bevis Marks synagogue in central London, and the congregation that attends it, London’s City Council members voted against a controversial plan to build a high-rise building near the establishment.

Standing in the way of the architectural and religious marvel were plans to construct a 48-story tower just adjacent to the Synagogue. The new building was set to block the sunlight’s course on the 18th-century building, making it difficult for those who gather there in prayer.

A typical piece of architecture from the Sephardi Jews who left the Iberian Peninsula after the Spanish Inquisition, which began in the 15th century, Bevis Marks depends for lighting on candle and sunlight. It is with this concern of a blackout that the custodians of the Synagogue- which serves the Spanish and Portuguese Jewish community of London- went against the developers constructing the skyscraper.

On the other hand, several thousand people signed a petition against the plan, including prominent British Jews such as Simon Schama, a renowned historian, author, and television presenter.

As reported by the BBC, Shalom Morris, a resident rabbi at Bevis Marks, was quoted saying, “We already find it difficult at times to read prayers and carry out a normal service due to poor light conditions.” He said he was “delighted” that the plan was canceled.