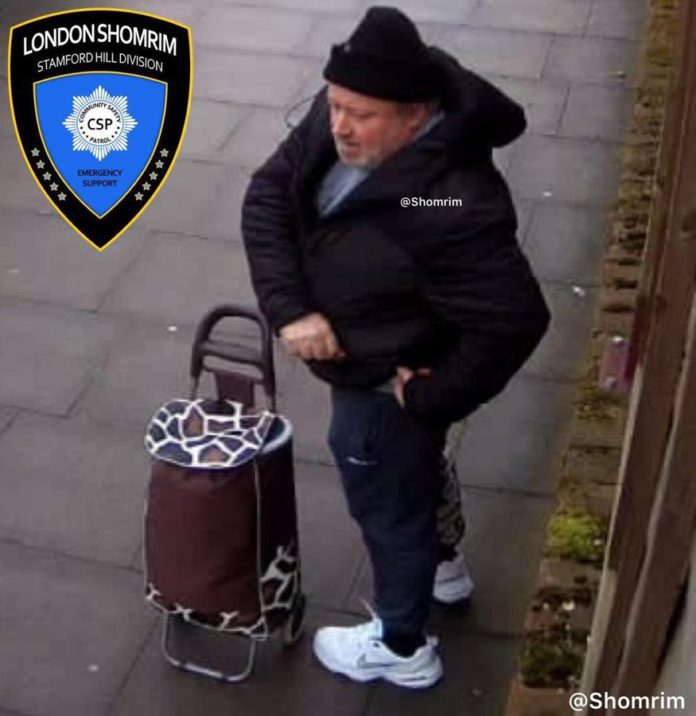 A court in London ruled the attack of a 59-year-old man on a 20-year-old six-month pregnant Chareidi woman along the street in North London around 6:30 p.m. on May 18, 2021, is not a form of anti-semitic.

The court said the unprovoked attack on the victim Beila Reisz by Keith Gowers is a form of assault done by a “mentally disturbed” man.

With its observation, the court decided to let Gowers undergo observation to determine if he is mentally stable or not.

Gowers for his part appeared at Thames Magistrates’ Court on Friday and pleaded guilty to a single count of assault.

The accused is set to be given his sentence on October 1.

The assault made by Gowers on Reisz made headlines since he placed a pillowcase on the victim’s head and punched her several times.

The suspect escaped after the attack but he was arrested by the police four days after the incident.