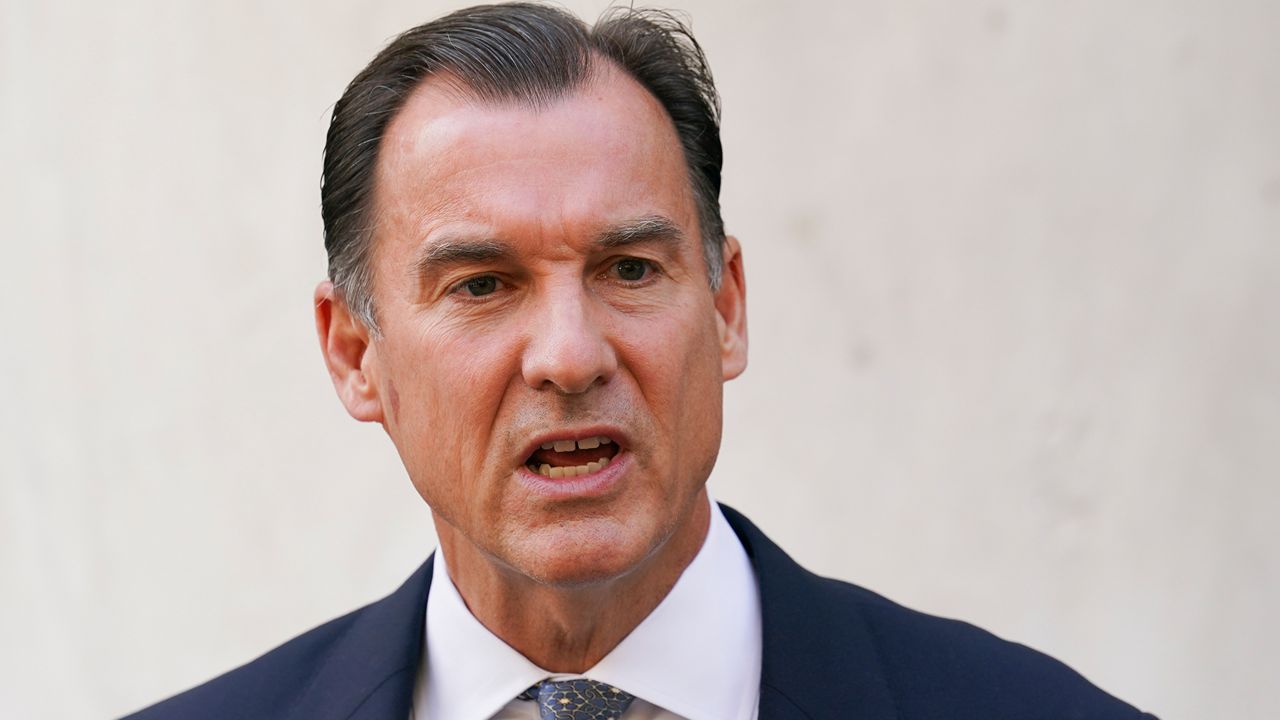 On Saturday, Suozzi said after consulting with his family over a thanksgiving diner he realize that the best way for him to serve the public is through an elected position.

“After discussing it with my family, I believe the best way for me to help him and NYC is in elected office. I will announce my plans for the future in the coming days. [Thank you] Eric!” Suozzi said in a tweet.

Although he has yet to announce it, sources said Suozzi is seriously thinking of running for governor.

Last November 20, Adams told reporters that he is offering Suozzi the position as deputy mayor because he campaigned for him heavily during the Democratic primary for mayor.

It was learned that if Suozzi accepted the offer the former Nassau County executive and mayor of Glen Cove will be earning more since the congressman only earns s $174,000.