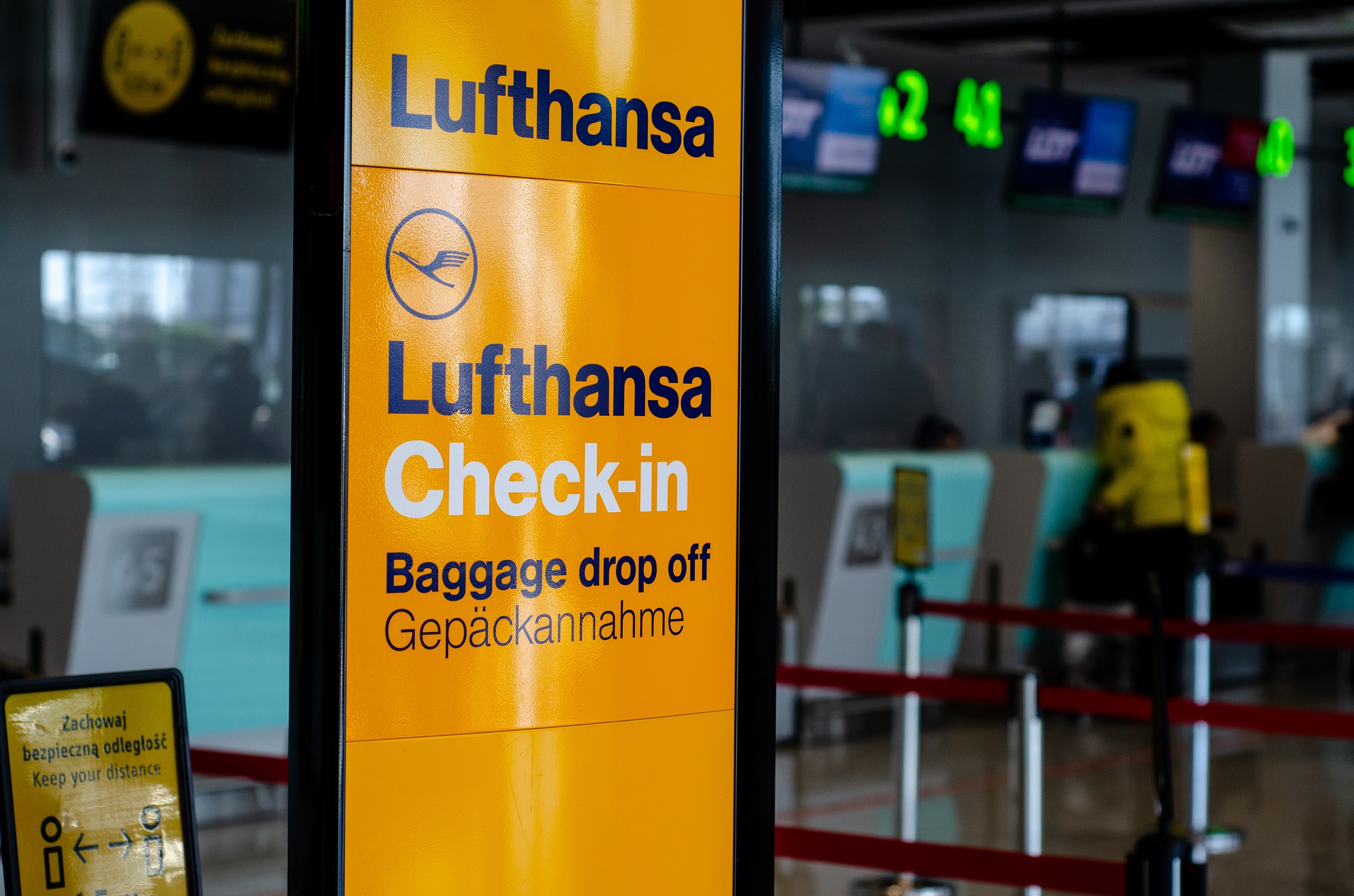 Prominent German airline Lufthansa has now announced that it will hire an anti-Semitism manager and adopt the International Human Rights Commission’s (IHRA) working definition of anti-Semitism after the May 4th incident in which more than 100 Jewish individuals were barred from a flight.

Soon after an uproar by the global Jewish diaspora, Lufthansa’s CEO promised that the German airline would take further action, including establishing a senior management role “for the prevention of discrimination and antisemitism,” creating new staff training around issues of antisemitism and adopting the International Holocaust Remembrance Alliance’s definition of antisemitism.

This response has been triggered after the shameful May 4th incident where Jewish passengers had been en route from New York to Budapest, Hungary, with a stopover in Frankfurt, Germany. Upon landing in Frankfurt, the Jewish individuals were denied permission to continue onboard the plane as some, according to the airline, had not followed proper mask-wearing protocols.

Following this, a Jewish passenger confronted a Lufthansa employee to ask why he was barred from continuing the flight given that he was wearing a mask the entire time, he was told: “Jewish people were the mess, they made the problems.”

Soon afterward, the carrier apologized, but an independent investigation commissioned by the airline said there was no evidence of institutional antisemitism behind the incident, which the company’s CEO deemed “categorically inappropriate.”

Hence resulting in this sudden change in the rhetoric wherein a new role will oversee and avoid instances of antisemitism.