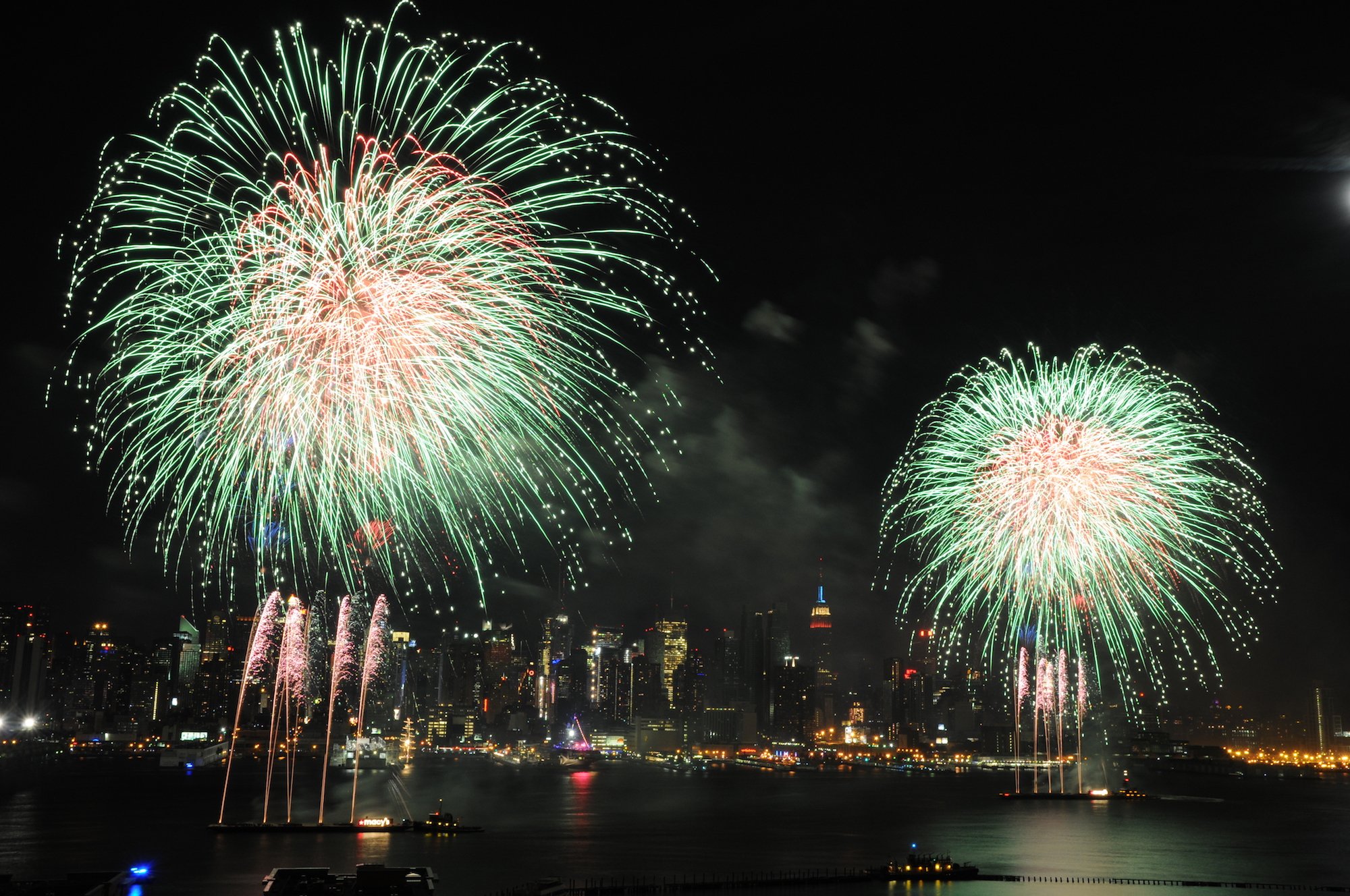 Macy’s July 4th Fireworks To Make A Comeback This Year

As things turn towards normalcy in New York, Mayor Bill de Blasio announced this week that the annual Macy’s firework display on the 4th of July will make a comeback this year, after being canceled in 2020.

“This is really great, a tremendous sign of the rebirth of New York City,” de Blasio said at a virtual briefing, citing the cancellation of the event last year when the Big Apple was battling the pandemic outbreak. The major event was broken down into smaller firework displays last year, in order to limit gatherings amidst the spread of COVID-19.

This year, along with a stunning display of fireworks, the event will also feature a two-hour special featuring the Black Pumas, Coldplay, OneRepublic, and Reba McEntire. The entire show will be broadcasted live on NBC.

The fireworks will be launched from five barges in the East River starting at 9:25 p.m. on July 4.