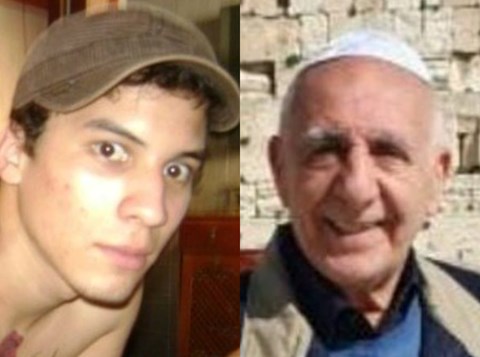 A 30-year-old man was arrested by the police in connection to the death of Shaul Hilu, a Jewish man found murdered in his apartment in Buenos Aires, Argentina.

The local police took into custody Fernando Gabriel Celestino for his possible involvement in the death of 78-year-old Hilu.

In the initial police investigation, Celestino worked as a maintenance crewmember in the building where Hilu was murdered.

Hilu was earlier discovered dead in his bathroom due to suffocation.

The investigation has also shown that Hilu’s apartment had been completely ransacked as if a robbery had occurred, yet there were no signs of forced entry into the home.

This early the police suspect Hilu had allowed his murderer into his home, having known him as a maintenance worker.

A deeper investigation of the murder is now ongoing.