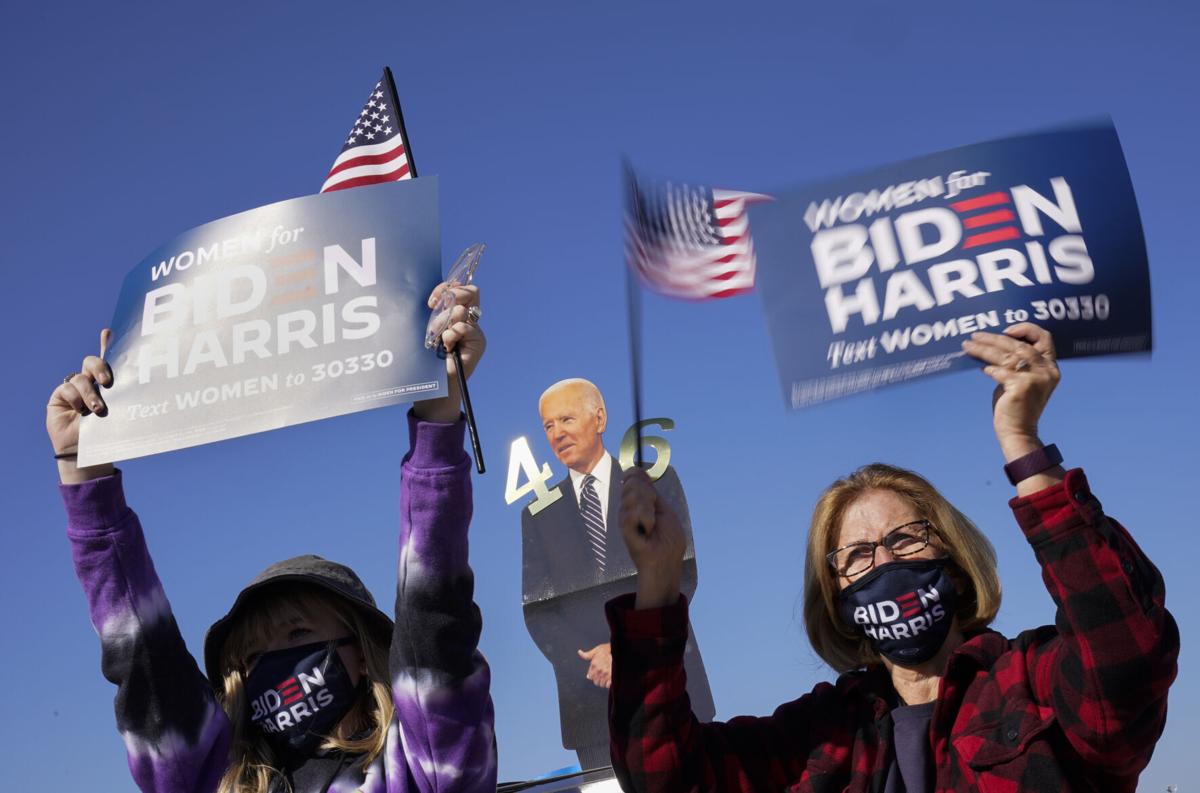 Major Flip in Arizona as Biden Seizes Victory From Trump

Joe Biden has emerged victorious in Arizona, grabbing the Southwest swing state that was previously under President Trump’s wing. According to The Washington Post, The Democrats secured their win in a 53.14 percent to 45.58 percent lead, with 73 percent of the precincts reporting (as of last night, with 75% votes counted). This win grants the former Democratic vice president 11 electoral votes, with 270 needed to win the White House.

As opposed to this win, In 2016, President Trump won Arizona by a margin of 3.5 points, adding 11 electoral college votes to his total. This year, the early vote exceeded the state’s total votes of 2.7 million cast in 2016. Those ballots can be processed and counted before Election Day, but late-arriving absentee ballots may not be counted until Thursday or Friday. Unfortunately enough, even as the President had predicted a sure-shot win in the state just this past Sunday, he failed to stay incumbent in the area.

In the Arizona U.S. Senate race, the incumbent Martha McSally (R) is running against Mark Kelly (D). McSally has represented Arizona in the Senate since 2019. The state’s other Senate seat is held by Kyrsten Sinema (D).

Addressing the nation from Delaware at around 12:30 AM last night, Biden said, “Your patience is commendable. We feel good about where we are — we really do. I’m here to tell you tonight we’re on track to win this election.” He continued his speech saying, it’s “not over till every ballot is counted, but we’re feeling good about where we are.”