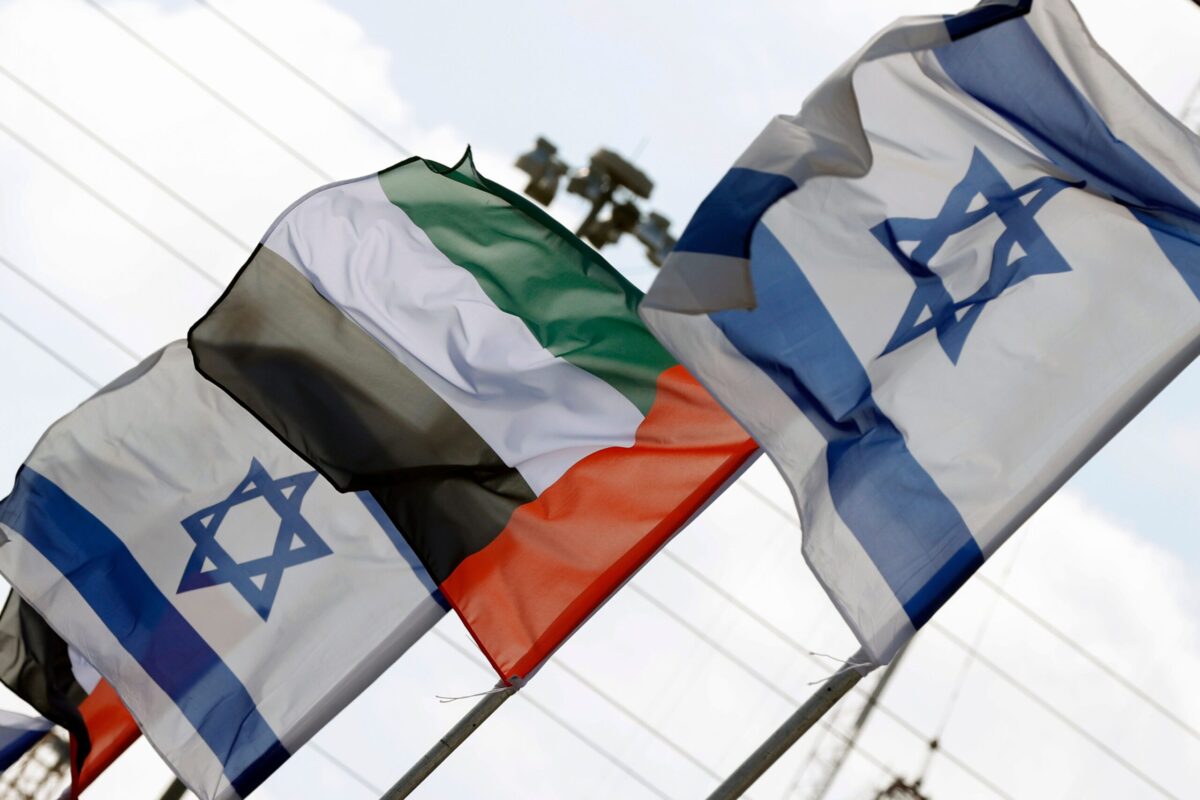 Major Israeli and Emirati Banks Tie Up For Co-operation Agreement

As a result of the diplomatic ties between Israel and the United Arab Emirates, two of the countries’ major banks have signed a co-operative agreement that aims at better economic flexibility between the states.

Israel’s largest bank, Hapoalim, announced on Monday that it had signed an agreement with the National Bank of Dubai ahead of the official establishment of diplomatic ties between the nations that is slated to take place today, at a signing ceremony at the White House. According to sources, this memorandum was part of a broader engagement between the UAE and Israel to further peace, dialogue, and stability and establish cooperation to promote sustainable development.

The agreement that had been signed last week aims at a better economic and business cooperation between the two countries. As reported by the Times of Israel, Dov Kotler, Hapoalim’s CEO, led an Israeli business delegation to the UAE last week and met with top Emirati business leaders. He said in a statement Monday that the agreement would allow Israeli clients direct transactions in the UAE and other countries.

Commenting about the agreement being a step in the right direction, National Bank of Dubai CEO Shayne Nelson said that the agreement with Hapoalim “will open new business and trade opportunities for our clients and further enhance our leading position as a trusted banking partner to businesses across the region.”

According to economists, after years of covert trade exceeding $1 billion annually, the oil-rich Emirates and Israel, home to a thriving diamond trade, pharmaceutical companies, and tech start-ups, are eager to take their ties public, benefitting both nations in the mix. The agreement is also speculated to relieve lots of economic strain that has been brought upon the UAE due to the coronavirus pandemic, as oil demands have shrunk and tourism is on a halt.

The agreement will also ensure that a healthy influx of Israeli investment and travel will flow into the sheikhdom, further providing a fertile ground for Israeli entrepreneurs to set up shop and well-to-do expatriates to purchase luxury apartments in the coastal emirate of Dubai, which is struggling to cope with the financial fallout of the virus. In anticipation of prospective Israeli visitors, the UAE’s Department of Culture and Tourism has already asked that all hotels prepare to offer certified kosher food.

The Israel-UAE-Bahrain agreement brokered by the US, which aims at normalization of relations between the three nations, will be signed today, at a ceremony at the White House. Prime Minister Benjamin Netanyahu will represent Israel at the event, and the UAE and Bahrain will be represented at the signing ceremony by their foreign ministers.