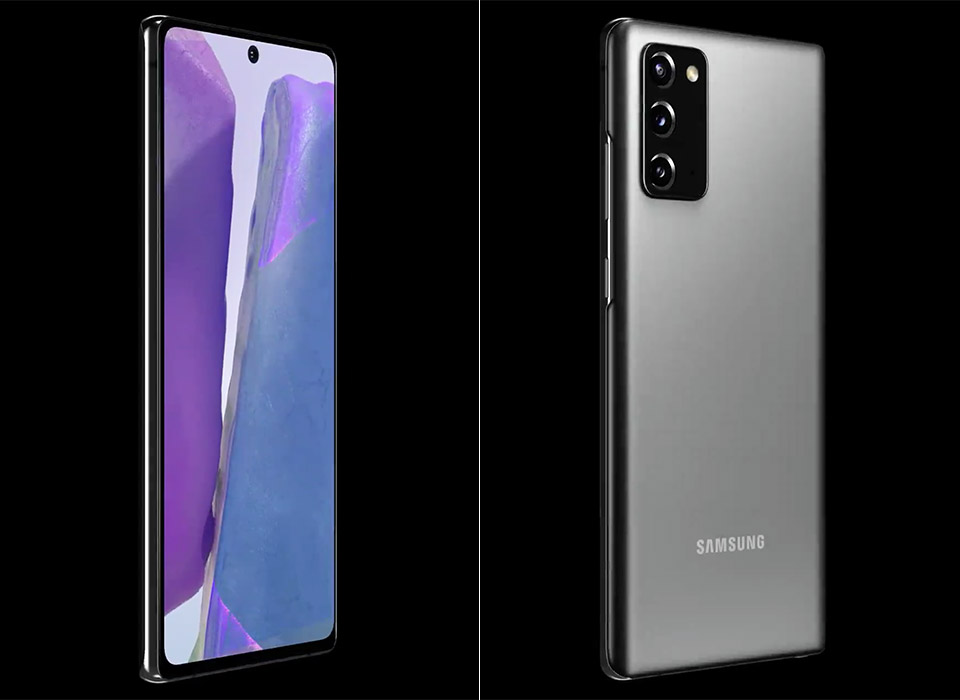 Master leaker Evan Blass has given way to a massive new leak of what’s to come in the upcoming Samsung event, with GIFs of all the possibly upcoming devices that may be launched during the August 11 unveiling.

Earlier on, Blass already leaked what appeared to be official renders of the rumored Galaxy Z Fold 3 (which could support the S Pen stylus) and Galaxy Z Flip 3, but the new GIFs he shared give looks at both devices at all angles. The  Z Fold 3, which Blass shared GIFs of, is visible colors including white, green, and black. Meanwhile, the Z Flip 3, which Blass tweeted, is seen in purple, black, gold, and green.

The thread that Blass posted also included the rumored Samsung Galaxy S21 FE in white, a yellowish gray, purple, and black. Moving on, Blass also tweeted about two new Samsung watches. One model seems to match closely with rumors of the Samsung Galaxy Watch 4 Classic, with what appears to be a rotating bezel and two buttons on the right side. The watch, which Blass tweeted in white, black, and gray, is also expected to run Google and Samsung’s new smartwatch platform.

The thread also revealed three colors of unannounced Galaxy Buds that match rumors about the Galaxy Buds 2, which. Blass’ GIFs show the buds and the inside of the white case in gray, purple, and white.