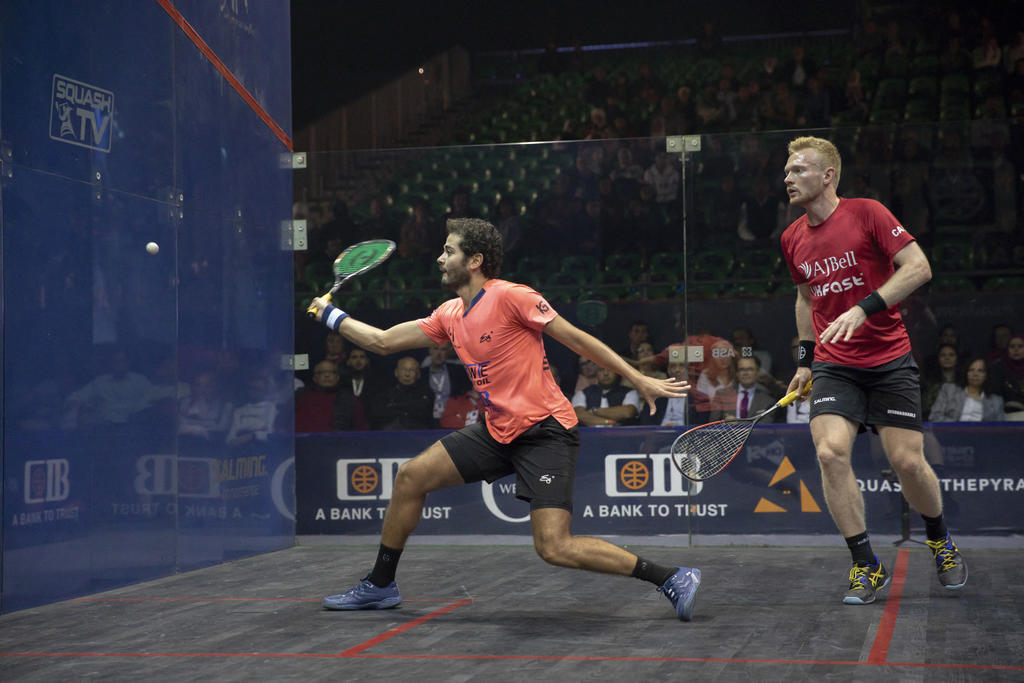 Despite making an appeal to the World Squash Federation, the Israeli squash team is facing an unjust refusal from participating in the prestigious tournament due to host country Malaysia’s stance on the Jewish nation.

Muslim majority nation Malaysia is refusing to grant visas for Israeli players to participate in the squash world championship next month, and the sport’s governing body cannot challenge the host country’s stance on the matter.

The World Team Championship for men is due to take place in Kuala Lumpur from December 7-12, with 26 squads participating. But the World Squash Federation (WSF) said it had “been made aware that, at present, the Malaysian authorities have not accepted yet to provide visas for the Israel squash team.”

“The WSF is committed to the principle of open and inclusive world championships in which all member nations who wish to participate are welcome to do so,” the governing body said in a statement to AFP.

Malaysia has long been a nation that has widely supported the Palestinian cause, and its former prime minister Mahathir Mohamad had also openly once said he was “glad to be labeled antisemitic,” and defended repeated remarks that Jews are “hook-nosed.”

Israel’s Minister of Sport and Culture Chili Tropper said in a statement earlier this week: “I find it impossible to believe that in this modern era, there is still a place for discrimination, as well as the mixing of political considerations and sport.”

In response, the Israel Squash Association said it plans to turn to the Court of Arbitration for Sport in Switzerland if the WSF can’t resolve the issue.