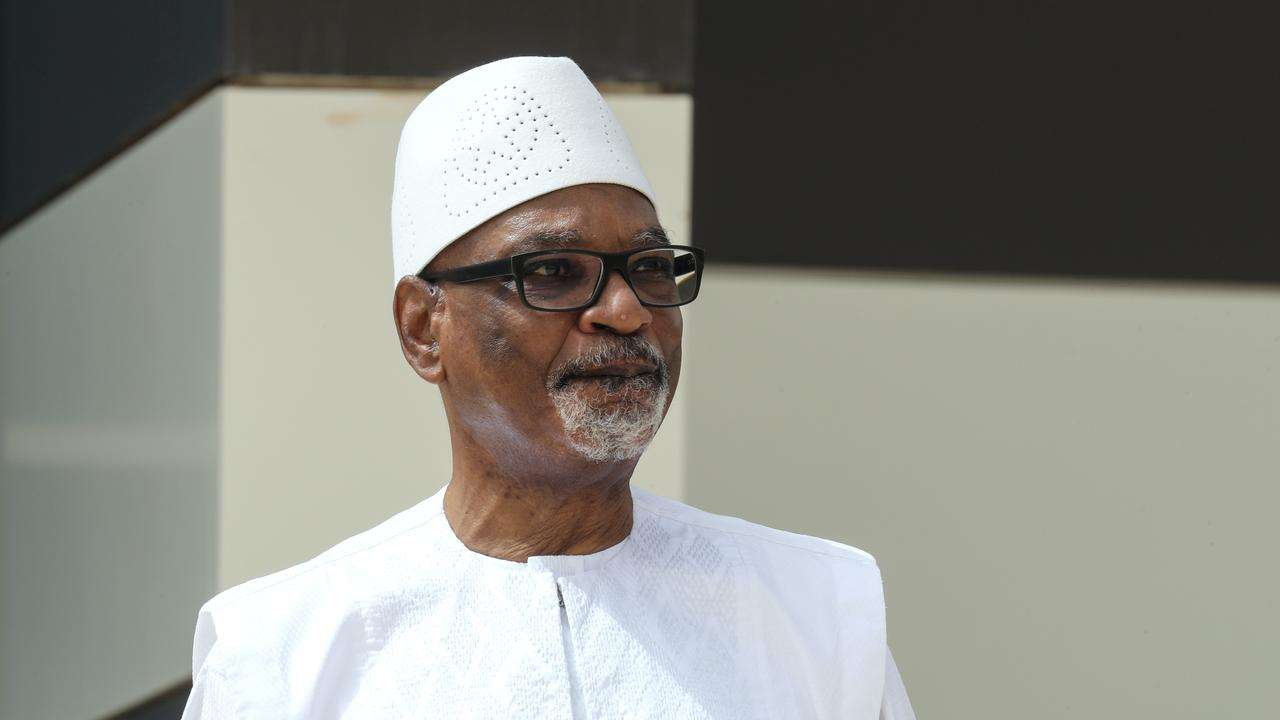 Mali’s President Ibrahim Boubacar Keita stepped down from his post late Tuesday, hours after mutinying soldiers seized him from his home. After months of mass military protests against the alleged corruption and worsening security in the country, mutinying soldiers finally succeeding in making the president resign.

With a bid to hold transitional elections at a ‘reasonable time’, the figureheads of the coup celebrated Keita’s resignation with a sense of victory for the anti-government demonstrators.

Former Prime Minister of the South African country, elected as the President in 2013, Keita announced his decision to step down in a brief address on a national broadcaster at midnight. The 75-year old was made to step down 3 years before his actual term was to end. In his address to the nation, he also declared the dissolution of his government and the National Assembly.

“If today, certain elements of our armed forces want this to end through their intervention, do I really have a choice? I wish no blood to be shed to keep me in power. I have decided to step down from office,” Keita said, during his address from a military base in Kati outside the capital Bamako where he and his Prime Minister Boubou Cisse had been detained earlier in the day.

Hours after Keita’s resignation, the military forces behind the coup (National Committee for the Salvation of the People) appeared on television, pledging to bring in a sense of stability to the country.

“This (the coup) will allow us to organize within an agreed reasonable timeframe, general elections to equip Mali with strong institutions, which are able to better manage our everyday lives and restore confidence between the government and the governed,” said Ismail Wague, Mali Air Force’s deputy chief of staff.

A move that is being condemned by various international organizations and countries, the anti-government protesters in the country have come out to say that the people of Mali are “tired”. Pointing out to the government’s inability to provide for its people, they claimed that an upheaval of the masses was long overdue.

Not limiting itself to Mali, the military violence, in which armed groups have set off widespread ethnic tensions, has spilled into the neighboring countries of Niger and Burkina Faso, destabilizing the wider Sahel region and creating a massive humanitarian crisis that needs to be addressed by nations.