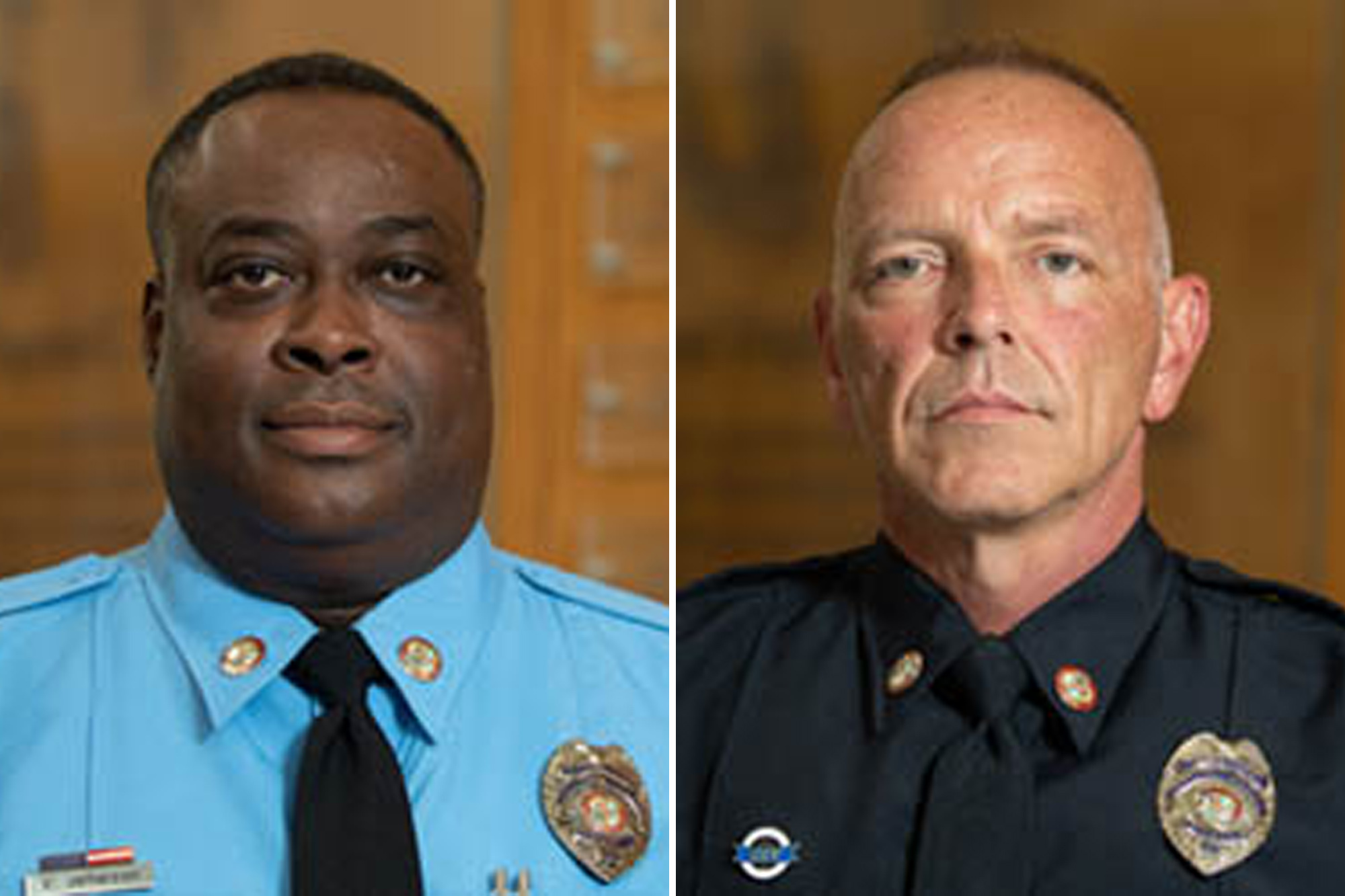 Police authorities arrested a 27-year-old man in a follow-up operation for shooting dead two police officers at Bridgewater College in Virginia on Tuesday.

In the initial police investigation, the two were responding to a call that a suspicious individual was in an area of the small private liberal arts college where he was not authorized to be.

As the two police officers approached the building the suspect opened fire at them killing them in the process.

The suspect hurriedly escaped in an unknown direction after the killing.

However, the responding policemen arrested him in a follow-up operation some 35 minutes after he committed the crime.

Sources said Campbell was charged with four felonies, including two counts of capital murder, and was being held without bail.

A deeper investigation of the deadly shooting incident is now underway.