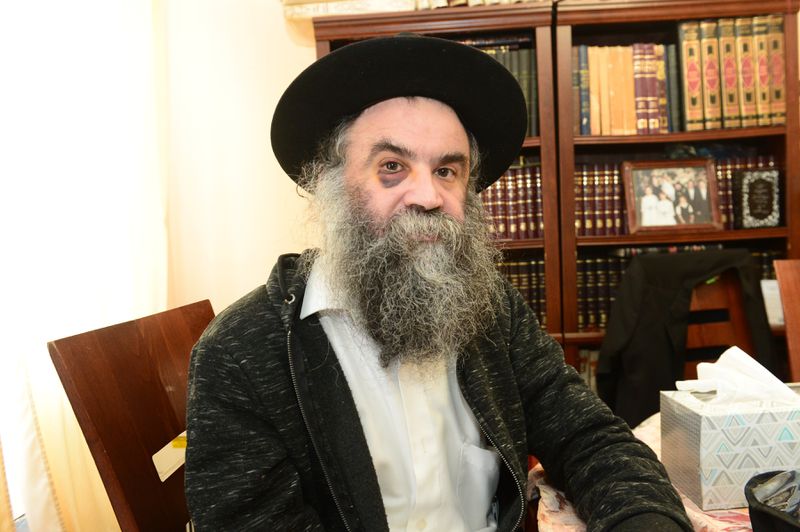 Justice was finally served on Monday, with regards to the 2018 attack on Rabbi Menachem Moskowitz, wherein Brooklyn District Attorney Eric Gonzalez announced that a man has been sentenced to 11 years in prison for the strangulation and unprovoked assault.

On April 21, 2018, at approximately 1 p.m., the victim, Rabbi Menachem Moskowitz, then 52 years old, was walking home from his synagogue after Sabbath prayers. He walked past the defendant James Vincent, 44, in the vicinity of Rutland Road and East 46th Street in East Flatbush, when Vincent yelled, “You #$%& Jew, you Jews took my house and mortgage.” The Rabbi continued walking.