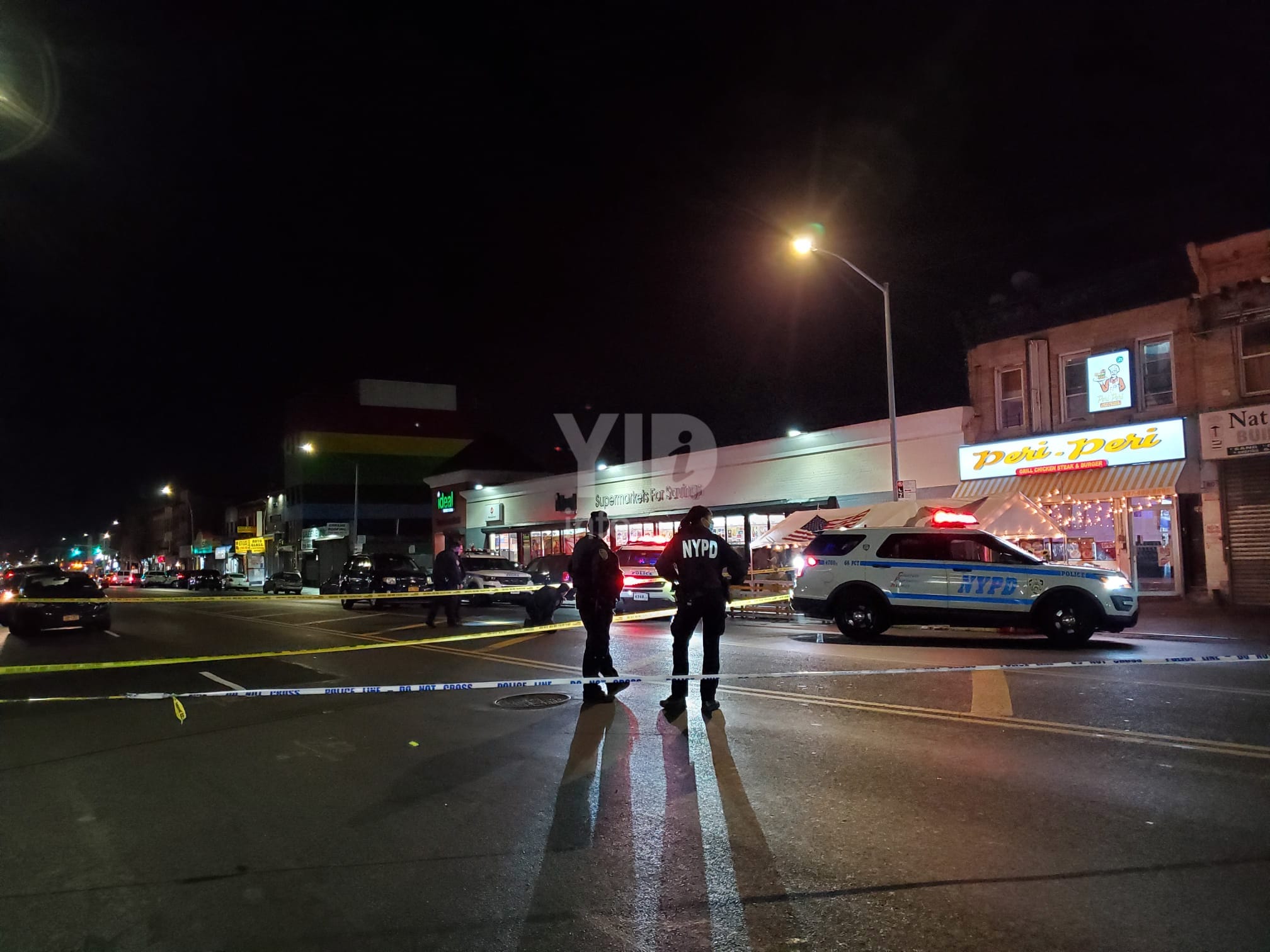 Brooklyn — A person was seriously injured in a drive-by shooting near a Kensington car wash on Saturday evening.

From initial reports, it appears that a person was shot in the back in front of a car wash that’s located at 664 Coney Island Avenue in Kensington, Brooklyn.

At around 5:30 Pm, a person who came out of the office of the car wash located on 664 Coney Island Avenue noticed an injured man lying on the ground. The person right away called 911. Upon the arrival of the NYPD, the officers have learned that the man was shot in the back in what appears to be a drive-by shooting.

The NYPD started reviewing nearby security cameras in an attempt to catch the suspect that fled the scene. The NYPD has described the suspect as a male black driving a grey Nissan Sedan with an unknown license plate and later fled on Coney Island Avenue southbound.

An ambulance was called to the scene and quickly rushed the victim to Maimonides Hospital where he is listed as stable but in serious condition.

The NYPD is on the scene and is continuing to investigate the incident. If you have any information, please call the NYPD’S crime stoppers at (800) 577-8477.