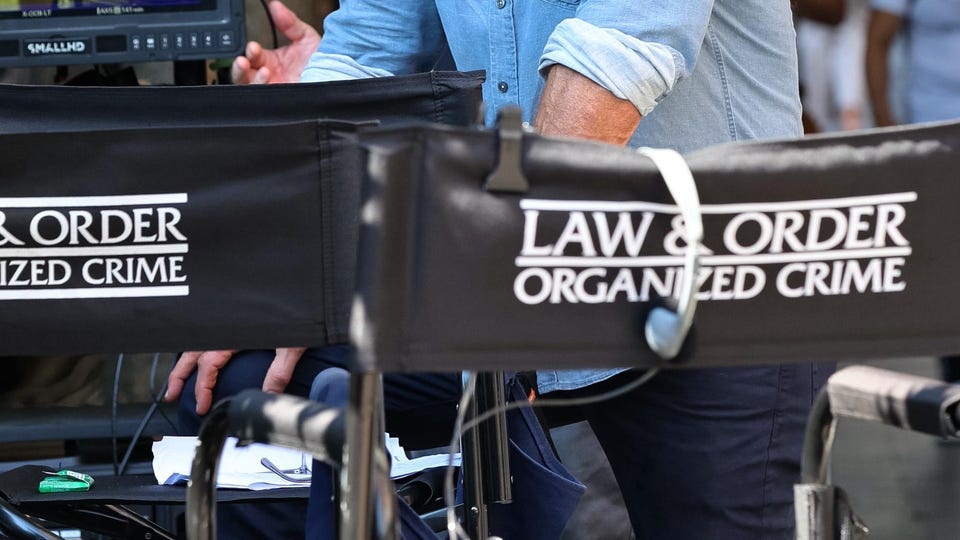 On Tuesday, a New Yorker working at a filming location for the TV series “Law & Order: Organized Crime” was shot and killed before filming was scheduled to start for the day.

Johnny Pizarro, 32,  was found at about 5:15 a.m. on a residential street in the Greenpoint section of Brooklyn suffering from multiple gunshot wounds to the head and neck. The Queens resident was subsequently taken to a hospital where he was pronounced dead. Police were investigating and hadn’t released information on suspects or a motive.

Soon after, NBC confirmed that Pizarro was a crew member for the series, a spinoff of the long-running “Law & Order: Special Victims Unit.” It is in production for its third season and scheduled to air this fall.

“We were terribly saddened and shocked to hear that one of our crew members was the victim of a crime early this morning and has died as a result,” NBC and Universal Television said in a statement. “We are working with local law enforcement as they continue to investigate. Our hearts go out to his family and friends and we ask that you respect their privacy during this time.”