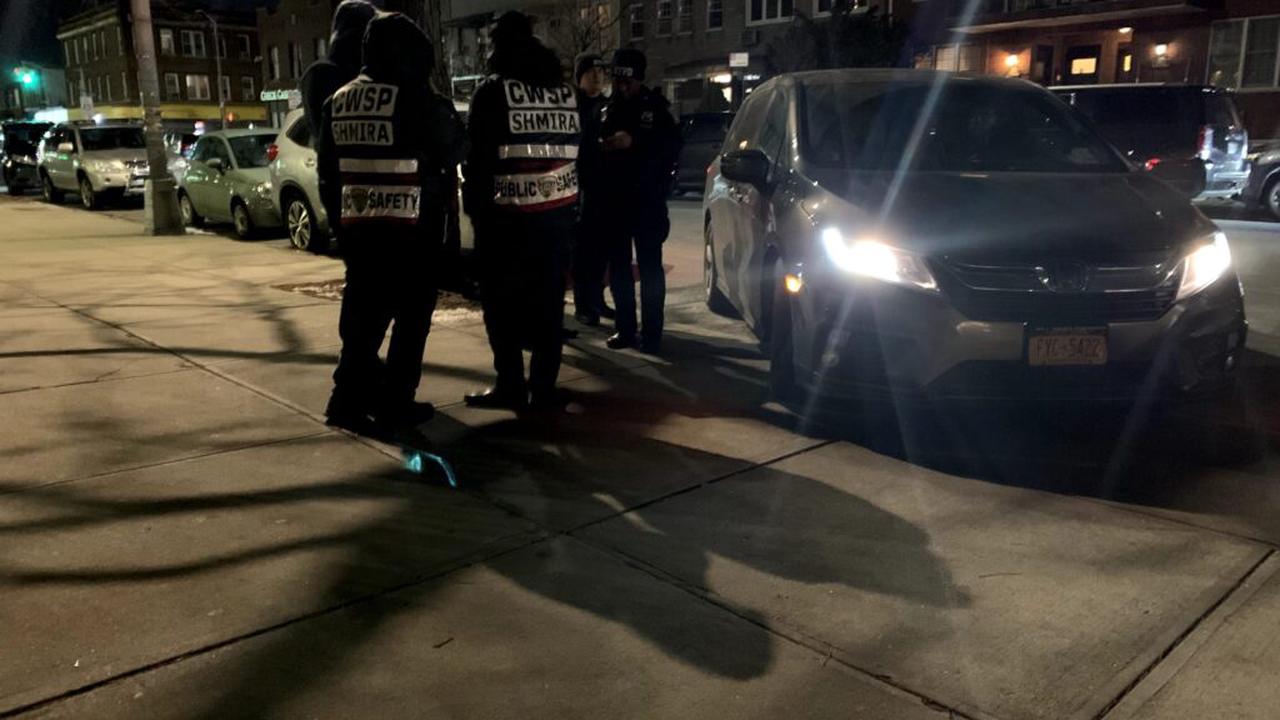 The assaulter of a young Jewish woman in Boro Park was arrested on Tuesday, a week after he touched her inappropriately on 60th Street near 18th Avenue.

The efforts of the NYPD Detective Squad, the 66 Precinct, and the Special Victims Squad finally led to the arrest of a creep who attempted to harass a 17-year-old Jewish girl on 60th Street near 18th Avenue last Tuesday night at after 9 PM.

On Tuesday morning, Shmira offered a $10,000 reward for the perpetrator’s arrest, sponsored by a community member. At 7:30 p.m. Tuesday evening, SVU officers arrested Tomas Chumil in Prospect Heights. Chumil, 28, of Midwood, was charged with felony abuse.

Reports of the incident indicated that the victim fought back, and began screaming when the Hispanic man approached her. A driver passing by heard the screams and stopped his vehicle, causing the suspect to flee on foot.

A Shmira of Boro Park member told Hamodia that the organization searched, along with detectives from the NYPD’s Special Victims Unit, for surveillance footage in a 2.5-mile radius from the scene of the assault.