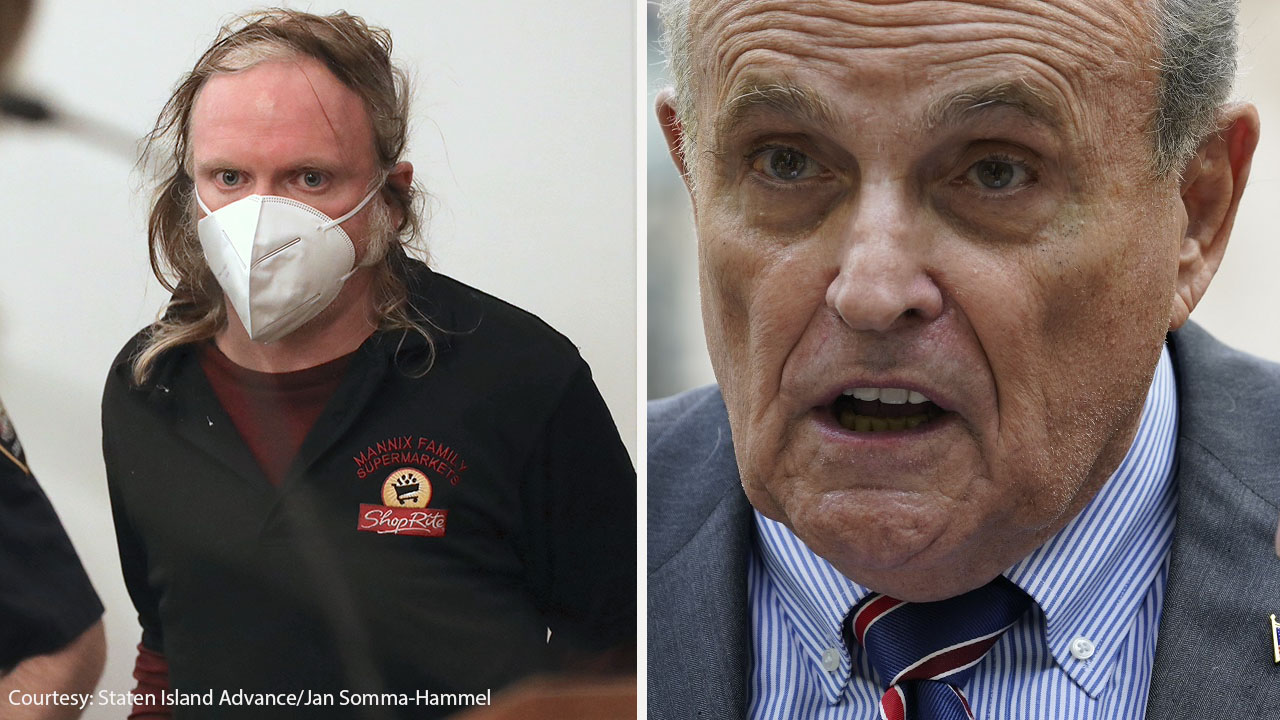 Man Who Slapped Giuliani Arrested and Charged With Assault

The supermarket worker who smacked former NY Mayor Rudy Giuliani in Staten Island on Sunday evening was apprehended, jailed for more than 24 hours, and now slammed with an assault charge.

While Giuliani described the attack as a harsh one that could have almost led him to take a brutal fall, the worker’s lawyers asserted that it was just a tap that was meant to draw the ex-Mayor’s attention.

According to the video camera footage, Giuliani was standing with a group of people when a man walking past reached out, touched the Republican’s back with an open palm, and then said something as he walked away. In the video, Giuliani barely reacts when his back was touched, but in interviews afterward, he said it knocked him forward and nearly caused him to fall.

Police said the man said, “What’s up scumbag?” Giuliani said the man accused him of being “a woman killer,” which he took to be a reference to the Supreme Court’s ruling overturning Roe v. Wade.

The heckler was arrested and was arraigned Monday on misdemeanor charges including third-degree assault, a spokesperson for the Staten Island district attorney said. He was released without bail and is due back in court on Aug. 17, and The Legal Aid Society which is representing the man has refuted Giuliani’s claims of it being a brutal attack.

The group said in a statement, “Our client merely patted Mr. Giuliani, who sustained nothing remotely resembling physical injuries, without malice to simply get his attention, as the video footage clearly showed,” the society said, adding that the man “was then needlessly held by the NYPD in custody for over 24 hours. Given Mr. Giuliani’s obsession with seeing his name in the press and his demonstrated propensity to distort the truth, we are happy to correct the record on exactly what occurred over the weekend on Staten Island.”