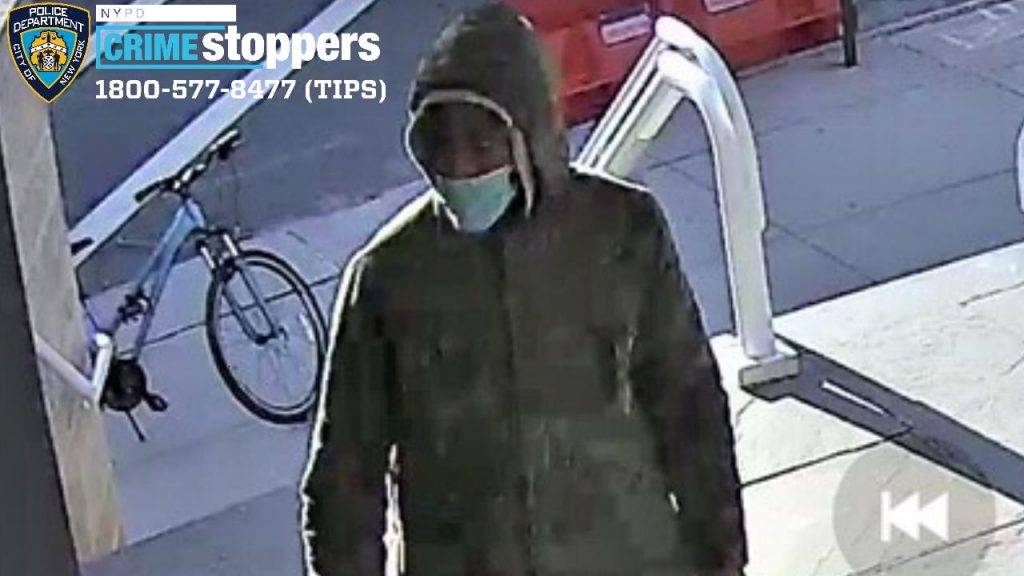 A 30-year-old man faces 76 criminal cases in court for engaging in a vandalism spree against Jewish institutions in the Bronx neighborhood of Riverdale in April.

A grand jury indicted Jordan Burnette on multiple charges including criminal mischief, criminal trespass, aggravated harassment, burglary, and petty larceny, some of which are also classified as hate crimes.

The charges were based on a weekend incident in April when Burnette threw rocks at the windows and doors of the Riverdale Jewish Center, the Chabad of Riverdale, Young Israel of Riverdale, a Conservative center, and several cars parked in the area.

In response to the vandalism incidents, the police arrested Burnette in a follow-up operation while riding a bike he had stolen from a shul.

After his arrest, Burnette was allowed to go home until his trial.

Because of the bike stealing incident, police are now offering Shuls some police protection.

“Those shameful incidents brought fear and terror to worshippers,” Clark said in a statement.

“To our Bronx Jewish community, we support you. We are also horrified about these attacks. We live in a vibrant, diverse community, and we are united against these appalling acts,” Clark added.