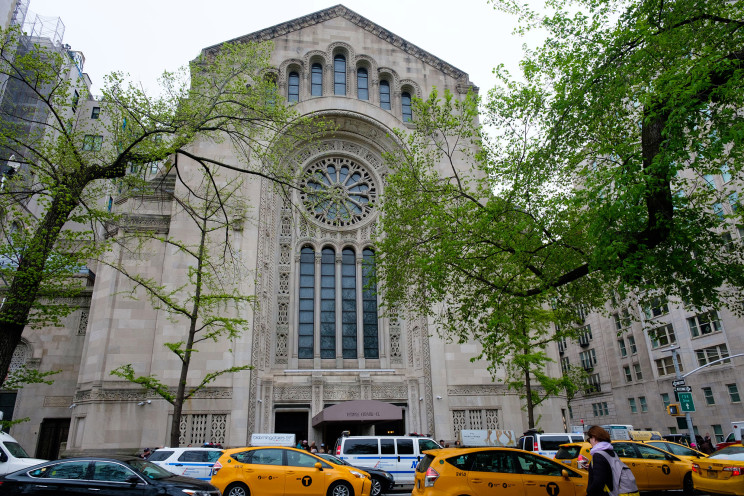 A synagogue in Manhattan got much-needed financial help during the 2021 Jewish New Year celebration.

John Streicker, past president of the synagogue gave a $10 million donation to the Reform Congregation.

The huge amount of donation is considered by Jewish experts as one of the largest donations ever to an American synagogue.

The great news was revealed by Harris Diamond, the synagogue president during the first night of Rosh Hashana services Monday at the Fifth Avenue temple.

Diamond is very grateful for the donation and will use the money to reach more people, including young Jewish professionals and families making decisions on their religious identity.

The donation is the second large gift Streicker gave to the church, in 2016 he also gave $15 million to fund the temple’s Streicker Center, which holds educational and cultural programs.