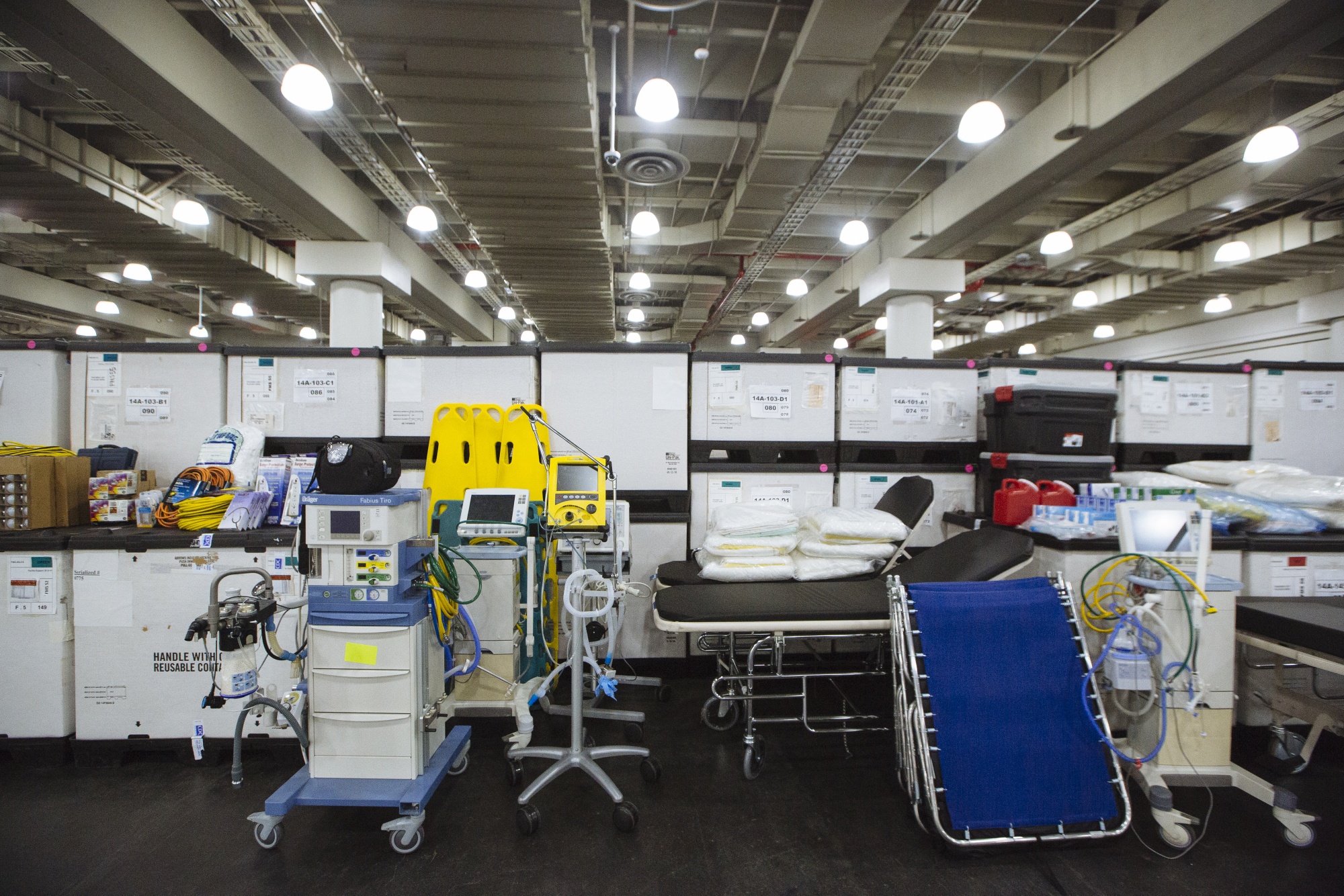 Amidst the five new sites where the vaccine will be administered in New York is the Jacob Javits Center, which was previously converted into a treatment facility for COVID-19 patients. Javits was converted into a makeshift hospital in the spring and treated slightly more than 1,000 patients during the colossal peak in cases at the Big Apple.

Javits, along with the Westchester County Center in White Plains and the New York State Fair Expo Center in Syracuse has opened today at 8 a.m. for people who have already made appointments to get their shot. Two additional locations at Jones Beach and SUNY Albany will also be opening Thursday and Friday, in order to amp up the speed of inoculations in the State of New York.

An additional 15 sites will be announced within the next several days, in conjunction with private doctors’ offices, county health departments, pharmacies, and federally-qualified health centers, according to the state. Moreover, Mayor Bill de Blasio also announced that a new 24/7 covid-19 vaccination hub will open at Citi Field at the end of January with the capacity to administer 7,000 shots daily.

“New York State is rapidly expanding our networks and capabilities to get as many New Yorkers vaccinated as fast as our supply allows,” said Governor Andrew Cuomo in a statement.

“The new vaccine sites across the State will expedite our distribution to get our most vulnerable New Yorkers vaccinated efficiently. Our greatest hindrance continues to be federal inaction.”

On Tuesday, last week, the city, it opened one center at 125 Worth St. in Lower Manhattan, and over the next several day’s new locations at NYC Health + Hospitals Gotham Health on Staten Island, a yet-to-be-disclosed site in Corona, Queens, and another at the Empire Outlets on Staten Island.

Since mid-December, 665,172 coronavirus vaccine doses have been administered in the Empire State out of roughly 1.1 million doses delivered, as allocated by the federal government, according to state data.

As of now, all New Yorkers age 65 and older are now able to request appointments for the vaccines, which were earlier only limited to Hospital and frontline healthcare workers, along with nursing home residents and staff.