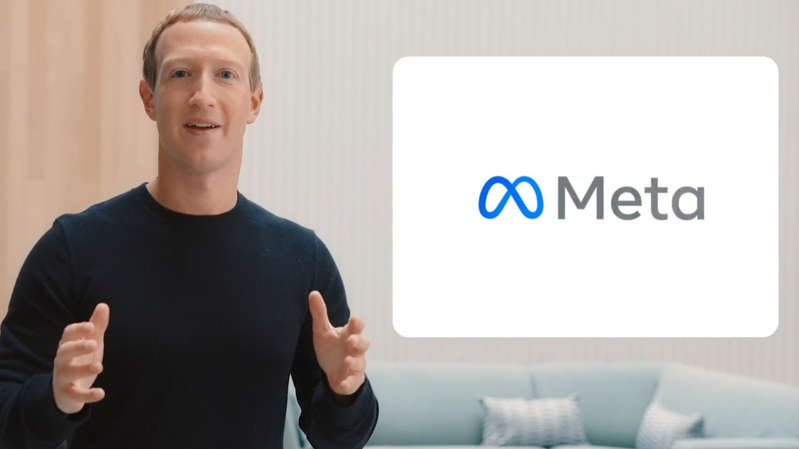 Mark Zuckerberg says Meta is the new name of Facebook

At the company’s Connect event, Zuckerberg explained that name change is needed since the name Facebook doesn’t fully encompass everything the company does.

“We are a company that builds technology to connect,” Zuckerberg said.

“Together, we can finally put people at the center of our technology. And together, we can unlock a massively bigger creator economy,” Zuckerberg added.

Sources said the company’s rebrand is its way of shifting away from being known as just a social media company to focus on Zuckerberg’s plans for building the metaverse.

However, some observers said the name change is a way for Facebook to get away from the recent controversies it is facing.

For the past several weeks, Facebook has been under intense scrutiny after revelations based on damning internal documents provided to the Wall Street Journal by whistleblower Frances Haugen showed, among other things, that Facebook’s Instagram platform had become a toxic place for teenagers, especially girls.

Due to these revelations, the antitrust regulators are pushing for the company to be broken up, as public trust in the social media platform is flagging.

Some Facebook researchers are also concerned that its user base was aging, and the platform was losing traction among younger generations.

Moreover, the document also Facebook had a tiered system to prioritize which countries would receive enhanced protections around elections.