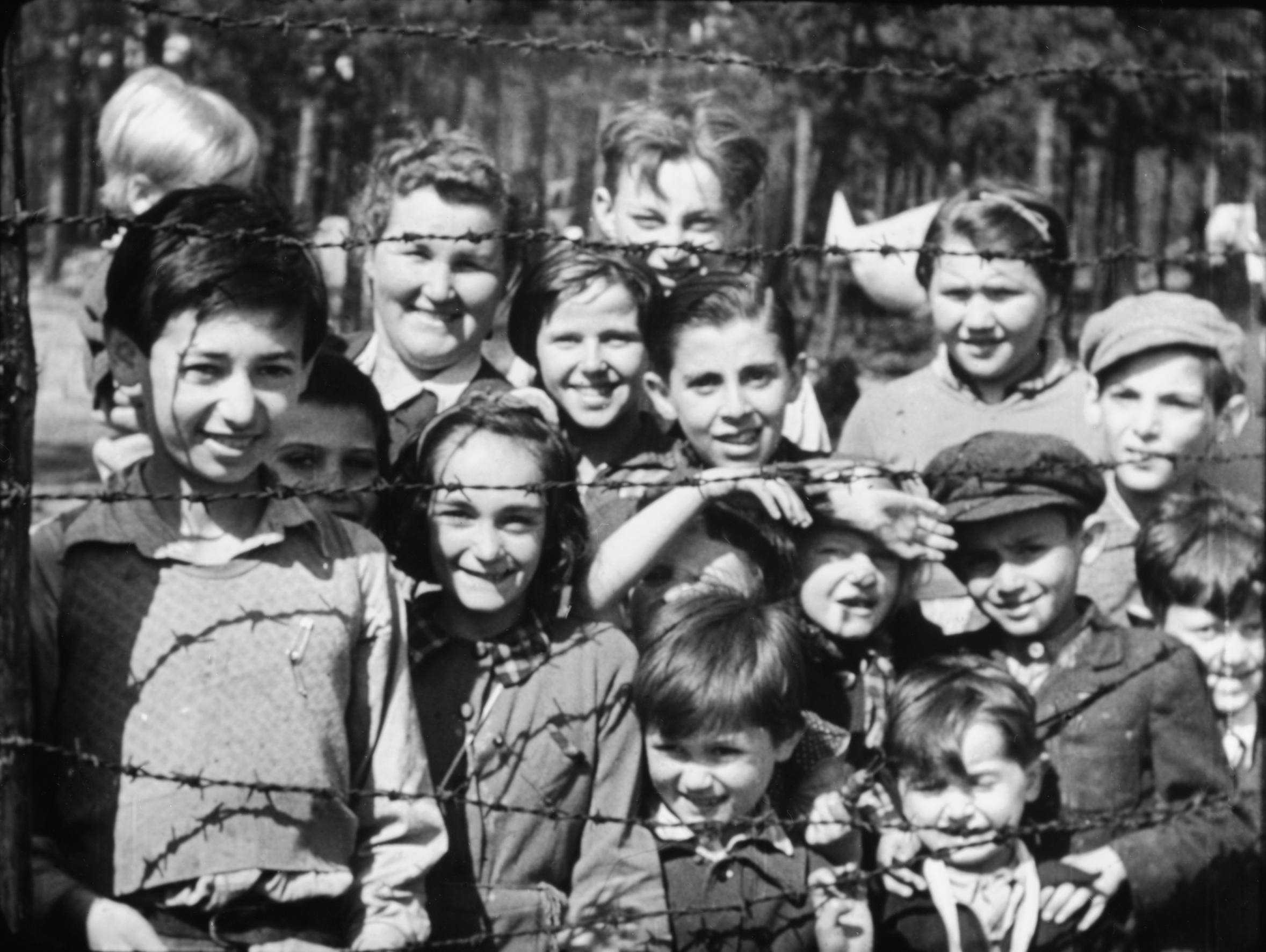 The Shem Olam institute of Holocaust education discovered a mass grave of over 60 Jews murdered during the Holocaust at the Polish village of Wojsławice.

Shem Olam said the village used to housed a vibrant Jewish community before the Holocaust occurred 79 years ago.

Shem Olam revealed the location of the grave is in the backyard of a private residence in the village.

Among the bodies in the mass grave are 20 children.

Rabbi Avraham Krieger, chairman of Shem Olam, said instead of retrieving the bodies, they decided to instead erect a monument.

“We were able to cross-reference the information with the Commission for the Prosecution of Crimes against the Polish Nation, and find the names of some of the bodies of the Jews in the grave,” Krieger said.

“Among other things, we found the names of three families, which include about twenty people along with grandparents, parents, and children,” Krieger added.

Sources state that before the Holocaust, the village has a Jewish population of 1500-2000 Jews who were later murdered by Nazi forces with the aid of their Polish collaborators.