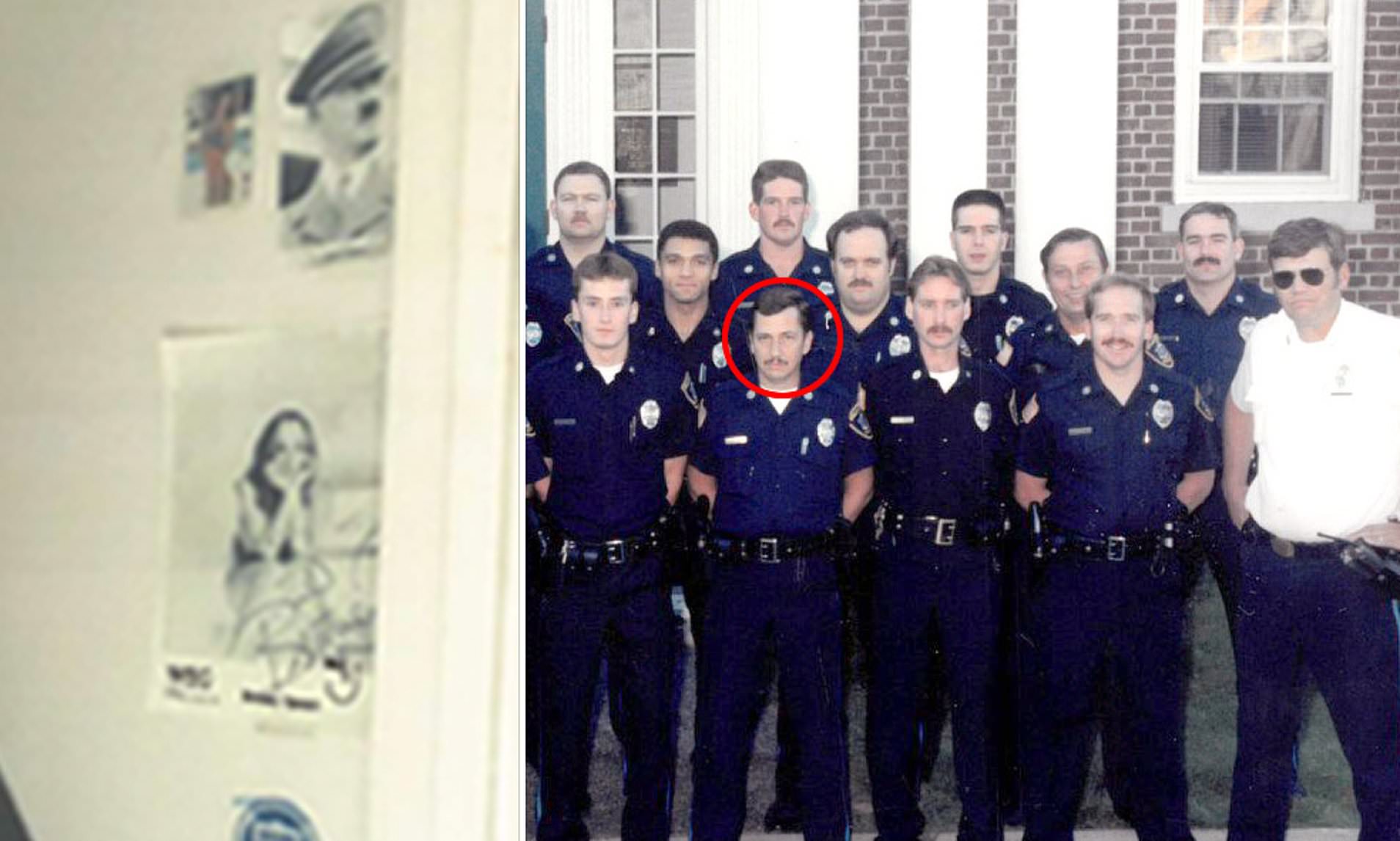 A month after the termination of a Massachusetts officer was demanded by Jewish groups following the discovery of a Hitler photo in his locker, a select board of the town of Williamstown ruled that they cannot terminate the officer on the basis of the picture.

Officer Craig Eichhammer, a 31-year veteran of the law enforcement department of Williamstown had hung a picture of Adolf Hitler on his locker for almost two long decades. When the discovery was made, civil rights groups called for the termination of Eichhammer for reinforcing offensive antisemitic rhetoric.

In response, last month, groups like the Berkshire County branch of the NAACP and the Lawyers’ Committee for Civil Rights Under Law both condemned the officer’s actions and called for his termination. The groups said the officer’s decision to pin a photo of Hitler in the town’s police station mimicked actions by hate groups and spread antisemitic rhetoric and views.

Meanwhile, Eichhammer claimed he hung the photo to make fun of a fellow officer who resembled Hitler.

In the decision by the Williamstown select board, the chairman Andrew S. Hogeland said that even if the board had the authority to fire Officer Craig Eichhammer, a 31-year veteran of the department, the termination might not hold because other town officials do not see strong enough grounds for firing. He said, “We understand, and agree, that an officer having a photo of Hitler in a police locker is unacceptable and is highly offensive to the community. (The officer’s explanation) does not excuse his actions in posting the photo or keeping it in his locker. We condemn it.”