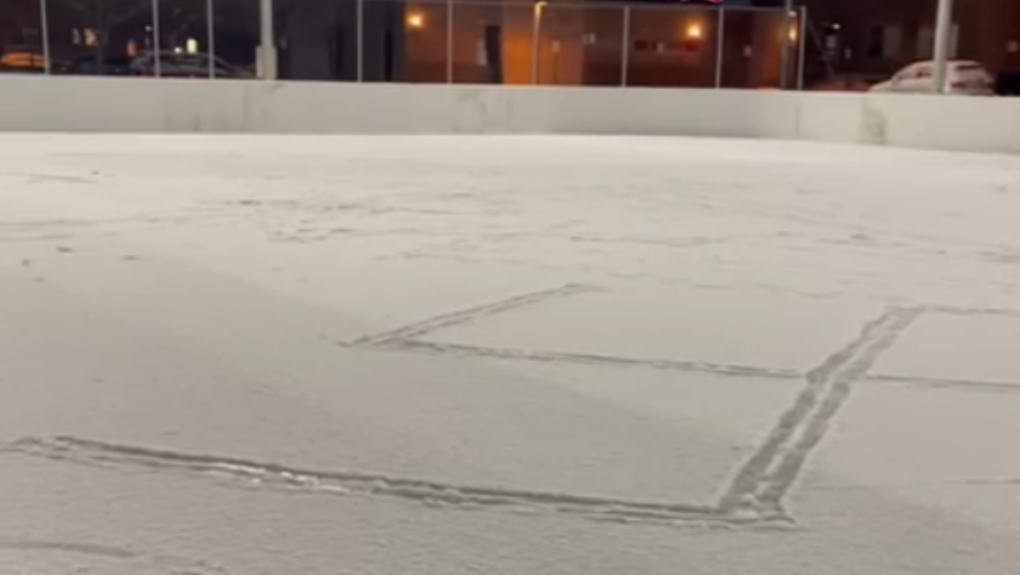 In 2020, antisemitic incidents in Canada were a regular occurence, the last of which was reported from a Montreal skating rink where massive Swastikas were found etched on the ice last week.

The occurrence was first reported by a member of the Jewish community, who sent video footage of the carved Swastikas to B’nai Brith. Following the reporting, B’nai Brith reviewed video footage from the rink which confirmed that swastikas were indeed etched into the ice and reported it to police.

In reaction to the incident, Michael Mostyn, Chief Executive Officer of B’nai Brith Canada said “It is alarming to see the skating rink, such a basic symbol of Canadian identity and winter fun which attracts children and families, being defiled by symbols of hatred. This repulsive act of antisemitism should be condemned by all, and we hope that the perpetrators are identified and held to account.”

The organization said it filed a report with the Montreal police (SPVM) hate crimes unit, and that Mayor Peter Malouf has promised to investigate the matter. “Rest assured that these acts of intolerance will be removed and dealt with promptly,” Malouf told B’nai Brith.

A recent audit from B’nai Brith had found that antisemitic hate crimes in Canada have risen by 18% since 2019, with this incident standing as proof of how  Canadian citizens are turning towards hate.