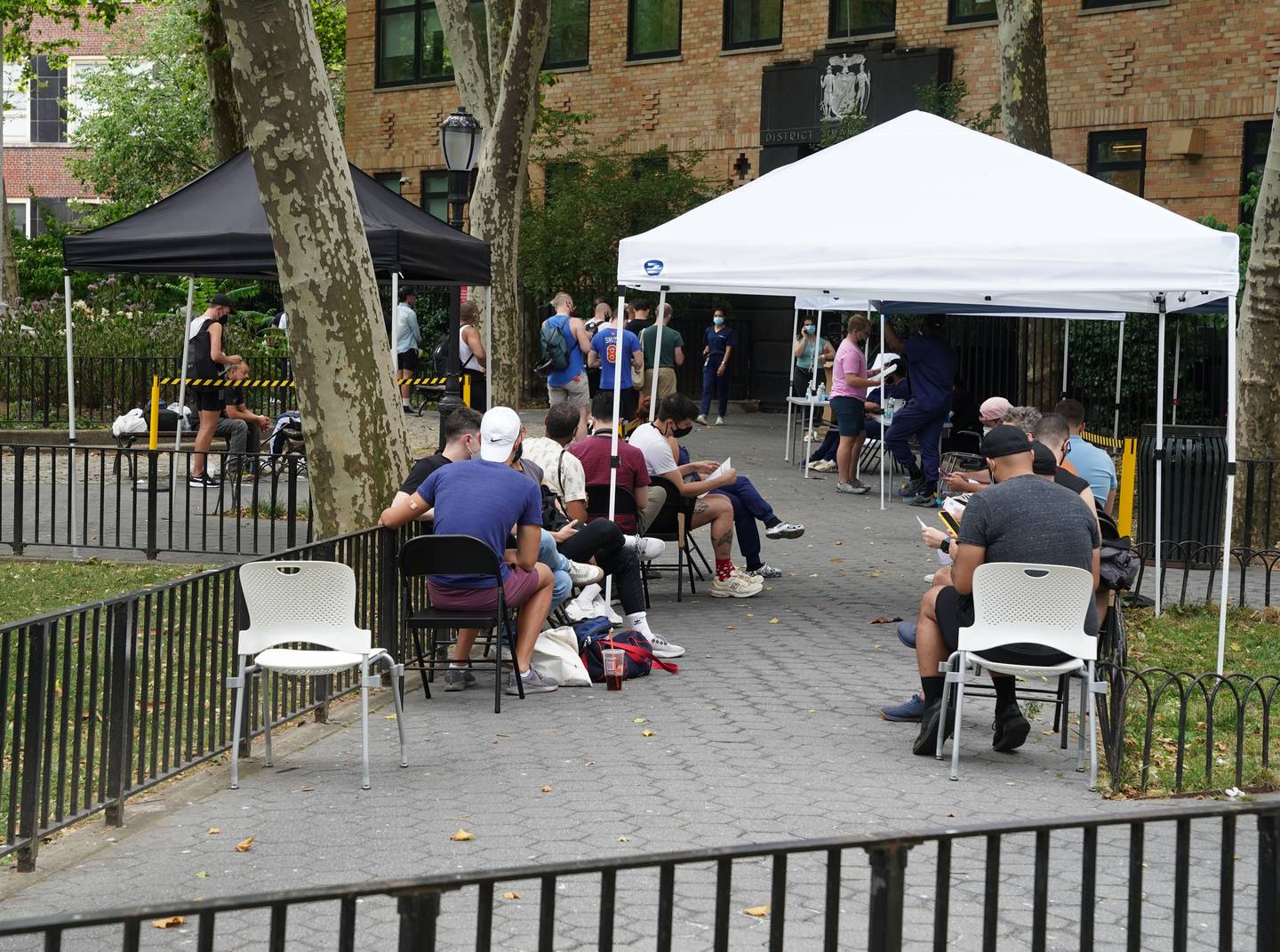 On Tuesday, New York City Mayor Eric Adams admitted that the city also needs to do more to make vaccines for the disease more accessible.

Adams made the admission in response to criticism from community leaders who pointed out that there’s only one vaccination site in the city for the illness, which is similar to smallpox and results in painful rashes, achiness, and exhaustion.

We need to listen to them. “Accessibility is important,” Adams said.

“We hadn’t heard that. That wasn’t communicated directly to us, but I will speak to the commissioner of the Department of Health and Mental Hygiene because we have to have accessibility,” Adams added.

According to reports, Torres, a Bronx Democrat who’s gay, called for the inspector general overseeing the U.S. Department of Health and Human Services review what he called the “failed federal response.”