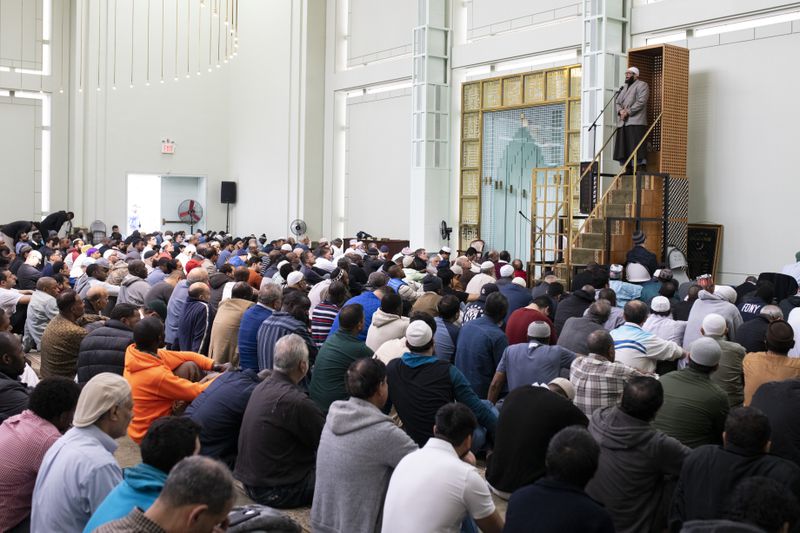 New York City Mayor Eric Adams condemned an NYPD official’s defense of the department’s surveillance of Muslim New Yorkers in the wake of the 9/11 attacks.

Adams on Monday said it was “wrong” for John Miller, the NYPD’s deputy commissioner of counterterrorism, to recently voice support for the since-disbanded spying initiative.

He said the spying operations against NYC Muslims is very wrong.

“What we did was wrong,” Adams, a retired NYPD captain, said of the program.

Earlier, Miller, who has served in the NYPD since 1994, said NYPD did no wrong when they do the surveillance operation against some Muslims in NYC.

Miller defended that the NYPD never admitted any wrongdoing as part of three lawsuits it settled over the post-9/11 surveillance program.

“That’s one milestone for us,” Miller said.

Democratic Brooklyn Councilwoman Shahana Hanif is angry with the statement of Miller.

“Under oath, this man tried to erase the traumas that we’ve experienced as a community,” Hanif said.

“I did not expect that he would respond in this way,” Hanif added.

Hanif is the first Muslim member of the Council when elected in November.

Sources said the NYPD in 2014 disbanded its so-called “demographics unit,” which gathered intelligence on Muslims by having plainclothes cops eavesdrop on conversations in mosques, community centers, schools, restaurants, and other locations in and around New York City.

NYPD decided to disband the unit after The Associated Press published a Pulitzer Prize-winning report exposing the surveillance program.