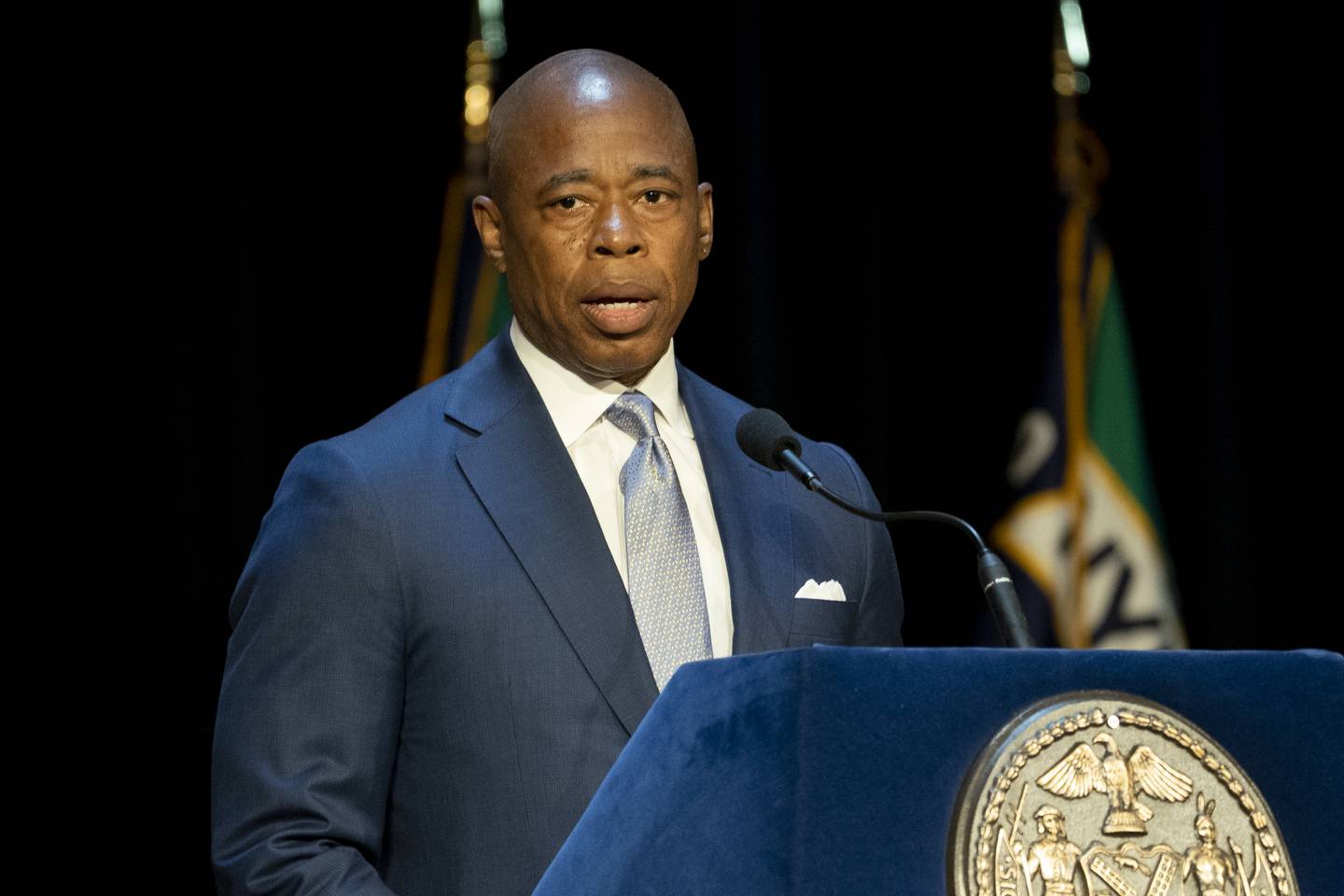 On Tuesday, New York City Mayor Eric Adams lashed out at Texas and Arizona for sending some asylum seekers to the Big Apple.

“We need not only the federal government, we need some of those states that have been giving people one-way tickets—we need them to understand that this must be a partnership in this country to deal with those who are coming here seeking refuge,” Adams said.

Adams revealed that the entry of too many asylum seekers is an additional burden to the city, which is already facing a huge problem with homelessness.

Based on the latest Department of Homeless Services data, 48,188 people were staying in city shelters.

He said that given the entry of these foreign asylum seekers, the federal government should send money to NYC to help the local government deal with this situation.

“Now, if you’re new to a country, you’re just trying to find help, and so if someone tells you, you know, this is the way to do it, we need to investigate: are they giving them one-way tickets? We’re not sure. “This just got on our radar when we started seeing the high numbers show up,” Adams added.

Moreover, Adams said the new arrivals are not only affecting the city’s shelter system but that they’ll also likely impact city schools and translation services offered by the city.

“This is a real burden on New Yorkers as we’re trying to do the right thing,” he said.

On the same day, Adams’ spokesman Fabien Levy said that about 2,800 asylum seekers had found refuge in the city in recent weeks.