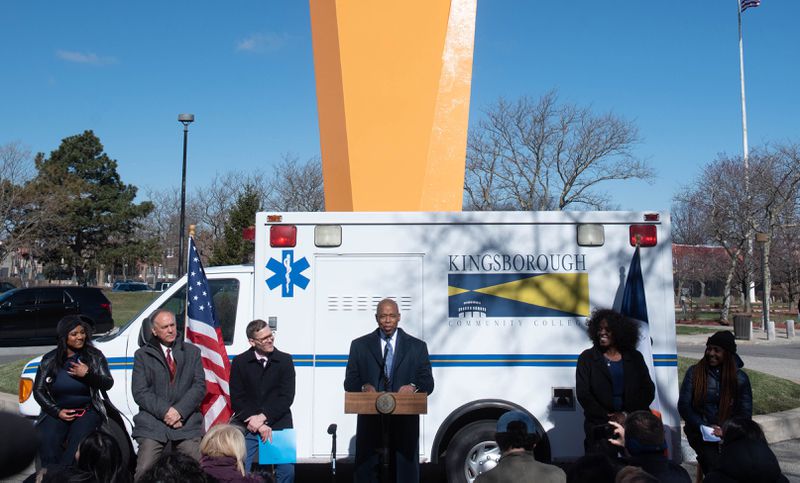 New York City Mayor Eric Adams rolled out a new program to give vulnerable kids a better shot at entering the city’s workforce.

On Tuesday, Adams revealed the new program, operated by the city Administration for Children’s Services and the City University of New York with funding assistance from the W.K. Kellogg Foundation, will provide free vocational training in five different fields of work for youth between the ages of 16 and 24 who grew up in foster care.

According to reports, the classes will open the door for apprentices to work as pharmacy technicians, EMTs, and electrician assistants, among other posts.

ACS Commissioner Jess Dannhauser revealed the Kellogg Foundation is kicking in $200,000 per year to the initiative for starters.

Moreover, Adams explained that he decided to launch the program since educational disparities among foster care kids have long been a problem for the city.

Adams added that only about 20% of kids leave the foster care system with a high school diploma, while less than 3% graduate from college.

He said V-CRED would launch a two-year pilot program, with 45 youth expected to receive training per year.