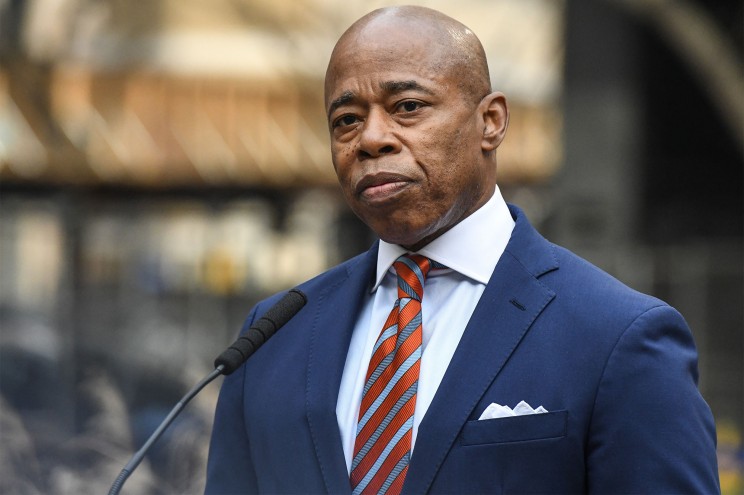 This early appointment of Cabrera already received some backlash from the LGBTQ community.

The LGBTQ community is not happy with the appointment of Cabrera, who serves as the pastor of New Life Outreach.

International Church, due to his 2014 YouTube video in which he praised the notoriously homophobic government of Uganda.

“Fernando Cabrera is a homophobe and a bigot and has no place in government,” Roskoff said.

“This is the most egregious appointment I can think of a politician making. It’s outrageous,” Roskoff added.