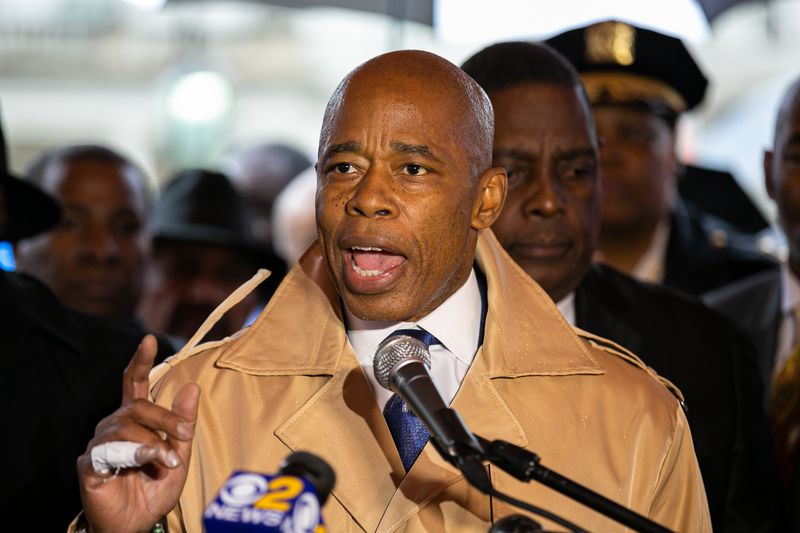 On Thursday, New York City Mayor Eric Adams used the apostles as the reason for his order to remove homeless encampments from city streets.”

We are on the wrong road as a city. We have tolerated homelessness, walked past our brothers and sisters who are living in tents on the street, and we’ve normalized it,” Adams said.

“I can’t help but to believe that if Matthew, Mark, Luke, and John were here today, he would be on the streets with me, helping people get out of encampments,” Adams added.

Adams’decision to remove the NYC homeless encampments received criticism from certain sectors by viewing it as inhumane and counterproductive.

Councilman Lincoln Restler (D-Brooklyn) said Thursday that the policy of Adams “without a tangible, safe housing solution is unacceptable.

“But as I understand it, Jesus was about helping the poor and helping those most in need. Throwing homelesspepeople’sbelongings away without providing them a safe place to live seems like the opposite of what Jesus would have done,” Restler added.

Just steps from City Hall, the prayer rally came a day after Sanitation Department workers cleared homeless encampments in the East Village, throwing tents and other belongings into garbage trucks.