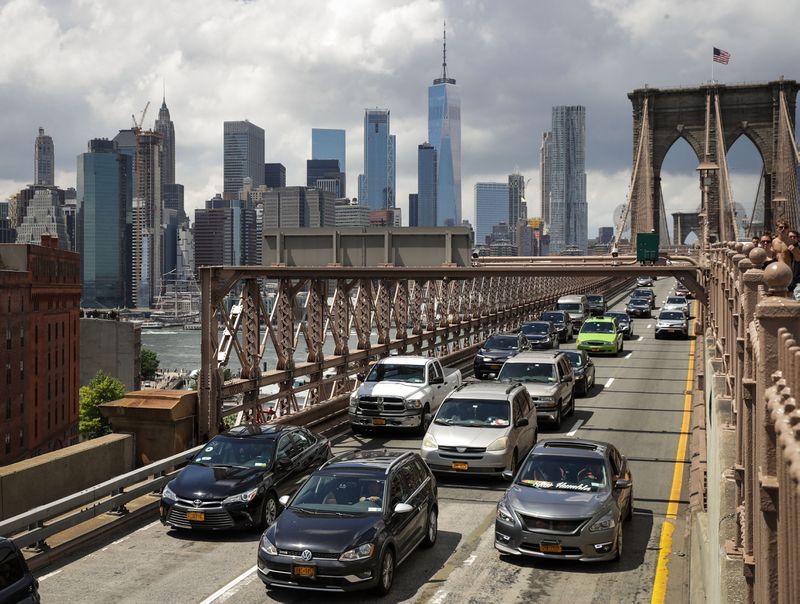 On Monday, New York City Mayor revealed that he plans to sell 855 municipal government cars this year to save taxpayer cash and reduce his administration’s carbon footprint.

In a statement, Adams said the 4% cut of the city’s fleet of 24,526 vehicles will produce $13.7 million in budget savings and result in roughly 5 million fewer miles being driven every year by municipal workers.

“We want to encourage New Yorkers to get out of their cars and use alternative forms of transportation, and the city must lead by example,” Adams said.

Sources said the cars being eyed for auction will be taken from the fleet’s “general use” category, which is utilized for commuting and other non-emergency purposes by employees from nearly all city agencies.

City Hall said vehicles used for emergency and essential operations like police activities and sanitation will not be auctioned
According to reports, workers impacted by the fleet downsizing will be encouraged to rely on “public transit and other forms of transportation”.

Adams will reportedly sell the vehicles by December 31.

“Cutting the number of vehicles on our streets is key to reducing congestion and traffic violence, and we’re glad to see this administration’s commitment to get cars off the street,” Danny Harris, executive director of Transportation Alternatives said.