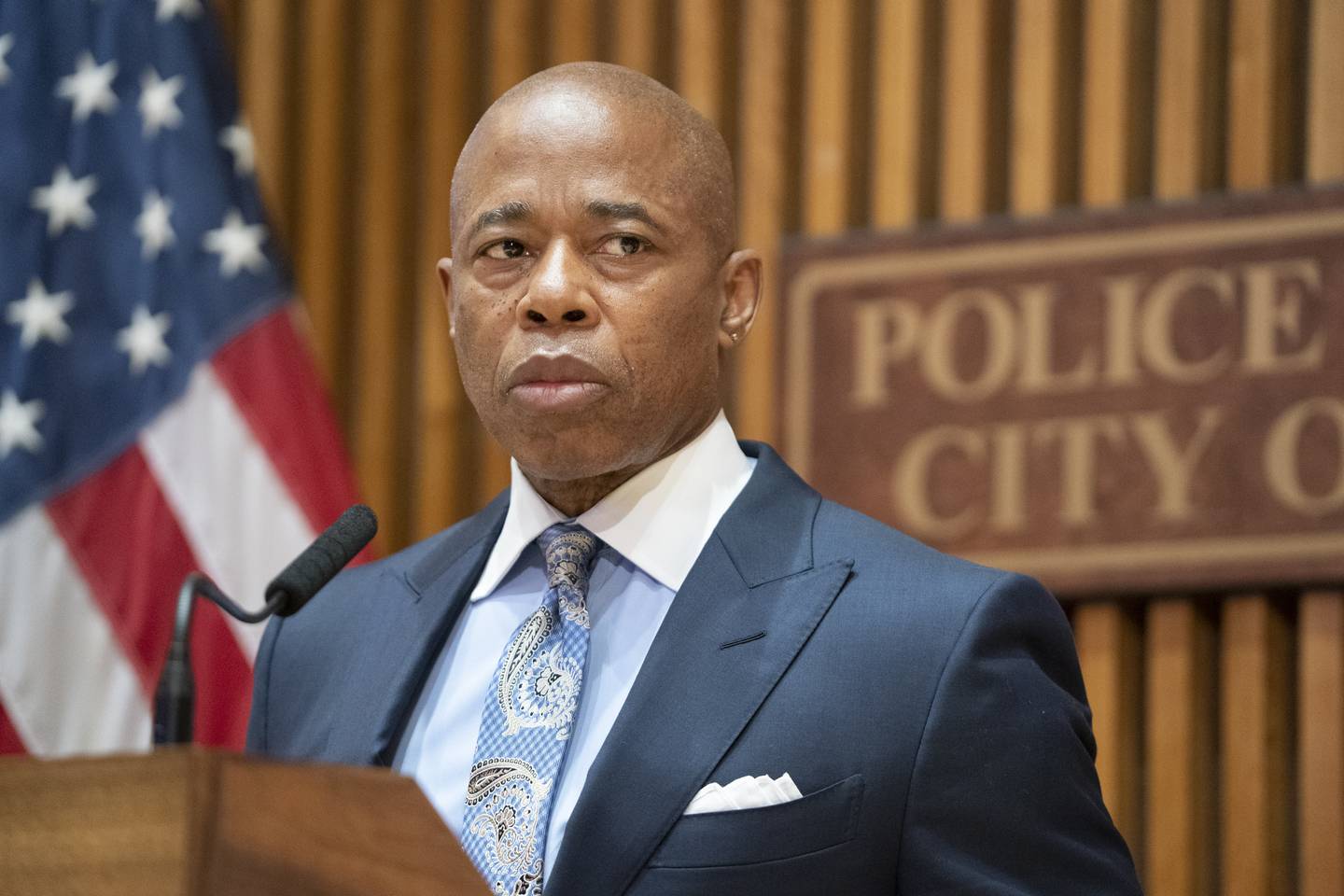 On Monday, New York City mayor Eric Adams defended his order to keep the NYPD spending effectively flat despite the rising crimes in the Big Apple.

Adams said there is no need to increase the NYPD budget since the department has plenty of resources that it’s not using correctly.

“We must first utilize the resources that we have. I cannot emphasize enough: We were not deploying our police the way they should have been deployed,” Adams said

On Friday, Adams and the City Council agreed to allocate $5.5 billion for the NYPD, matching last year’s police spending levels.

The move to increase the budget of NYPD is not a happy note for many Democratic members who have long advocated for shaving the police budget.

“We took our transit police and almost cut it in half by moving from single patrol to dual patrol,” Adams added.

Meanwhile, some city law enforcement veterans have criticized the lack of increased police funding in this year’s budget framework, citing concern about increasing attrition rates in the NYPD ranks and a spike in most significant crimes across the city.

“The current staffing/retirement crises showing a sharp decline in officers to handle a growing workload, disorder and crime rate is in sharp contrast to the new record-breaking city budget city officials are celebrating which has no money for additional cops,” former NYPD Commissioner Bill Bratton Tweeted on Sunday.