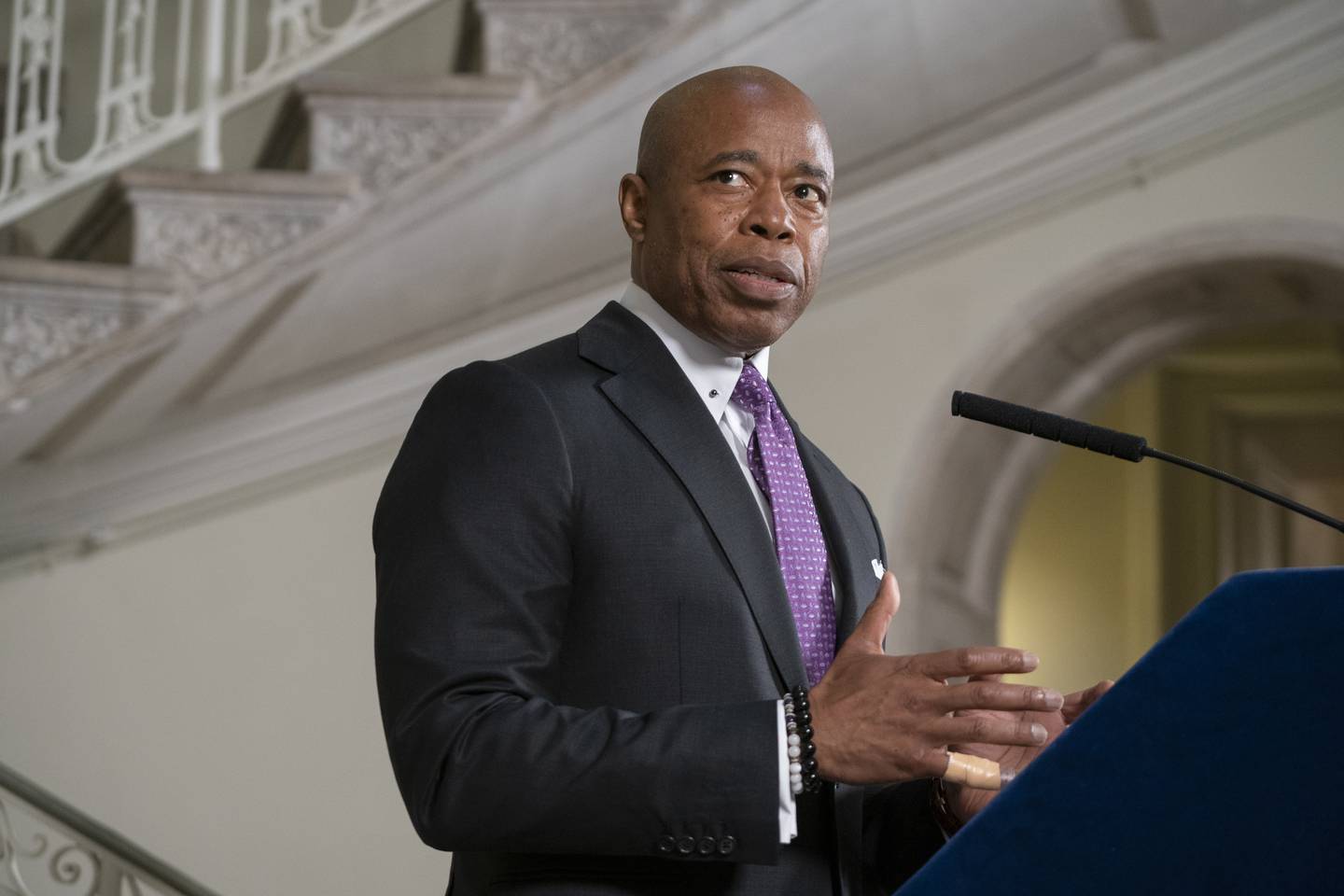 On Monday, New York City Mayor Eric Adams vowed to hunt down the three gun-toting suspects who robbed a preacher friend of his in the middle of a live-streamed church sermon in Brooklyn over the weekend.

“No one in this city should be the victim of armed robbery, let alone our faith leaders and congregants worshiping in a house of God,” Adams said.

“The NYPD is investigating this crime and will work tirelessly to bring the criminals involved to justice,” Adams added.

The NYPD said Whitehead, a longtime Adams pal, was in the middle of delivering a sermon at his Canarsie, Brooklyn church Sunday morning when the three robbers stormed in.

The NYPD added that the masked robbers were caught on the church’s live-stream pointing their guns at Whitehead and other congregants before snatching $400,000 worth of jewelry from the bishop and his wife.