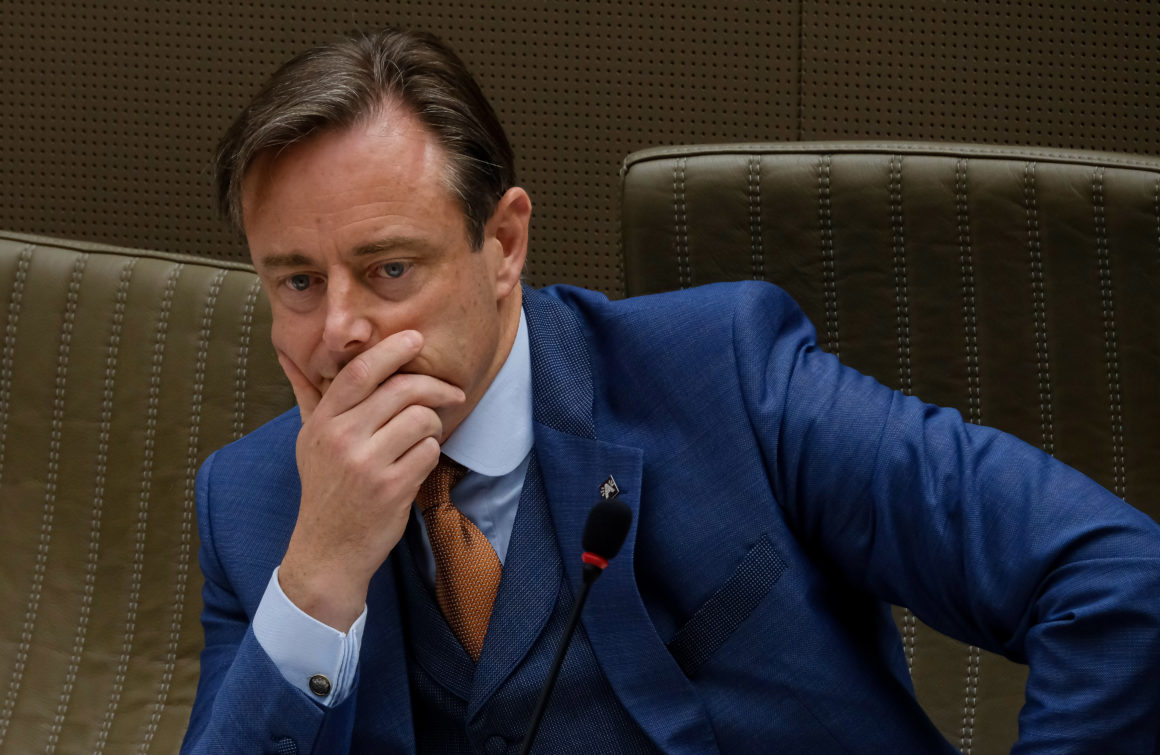 In response to a higher infection rate among two Orthodox Jewish communities in Antwerp, Belgium, the Mayor of the town suggested that growing anti-semitism might be a result of the fact that Haredi Orthodox communities are flouting COVID-19 restrictions.

Always in good relations with the Jewish community in Antwerp, which is home to approximately 15,000 Haredi Orthodox Jews, Bart De Wever, the right-wing politician and Mayor told the ATV station on Sunday, “In the Jewish community, not everyone realizes this, they have their own logic, but the backlash of public opinion that I see in my inbox, that’s terrible. If we really want a wave of antisemitism, let’s continue like this.”

The Mayor’s statement followed the two-week shutdown of a Belz synagogue by the Hasidic sect’s leaders in Antwerp. The mayor noted that Antwerp police had raided the same synagogue twice on Shabbat, evicting 37 worshippers from morning services and then 22 people who gathered there later on. Police had determined that the shul on Van Spangen Street was twice in violation of emergency measures that forbid group prayer but allow individual worship. Antwerp police have tolerated minyans, the minimum 0f 10 men needed for Orthodox worship, but have intervened when the requirement was exceeded.

“I never imagined that I would be the mayor who would still be closing synagogues in the 21st century: I imagined my term as mayor differently,” he declared. “But that’s what we’re heading for, and it’s dramatic. It’s extremely regrettable.”

Earlier this week, De Wever stated that COVID-19 infections in two heavily Jewish neighborhoods of Antwerp were four times higher than the citywide rate. The city invited the residents of those neighborhoods for testing for the U.K. variant, citing Haredi Jews’ strong ties with British relatives. De Wever also said that one Jewish school and another non-Jewish one were temporarily closed because students there were diagnosed with the COVID-19 U.K. strain.

In Israel as well as New York, similar conflicts between the Orthodox community and the administration are being witnessed since the onset of the pandemic. In New York, the singling out of the Jewish community has been a severely contentious issue that has raised concerns of the prospective relation between the Governor, Mayor, and the Orthodox residents.