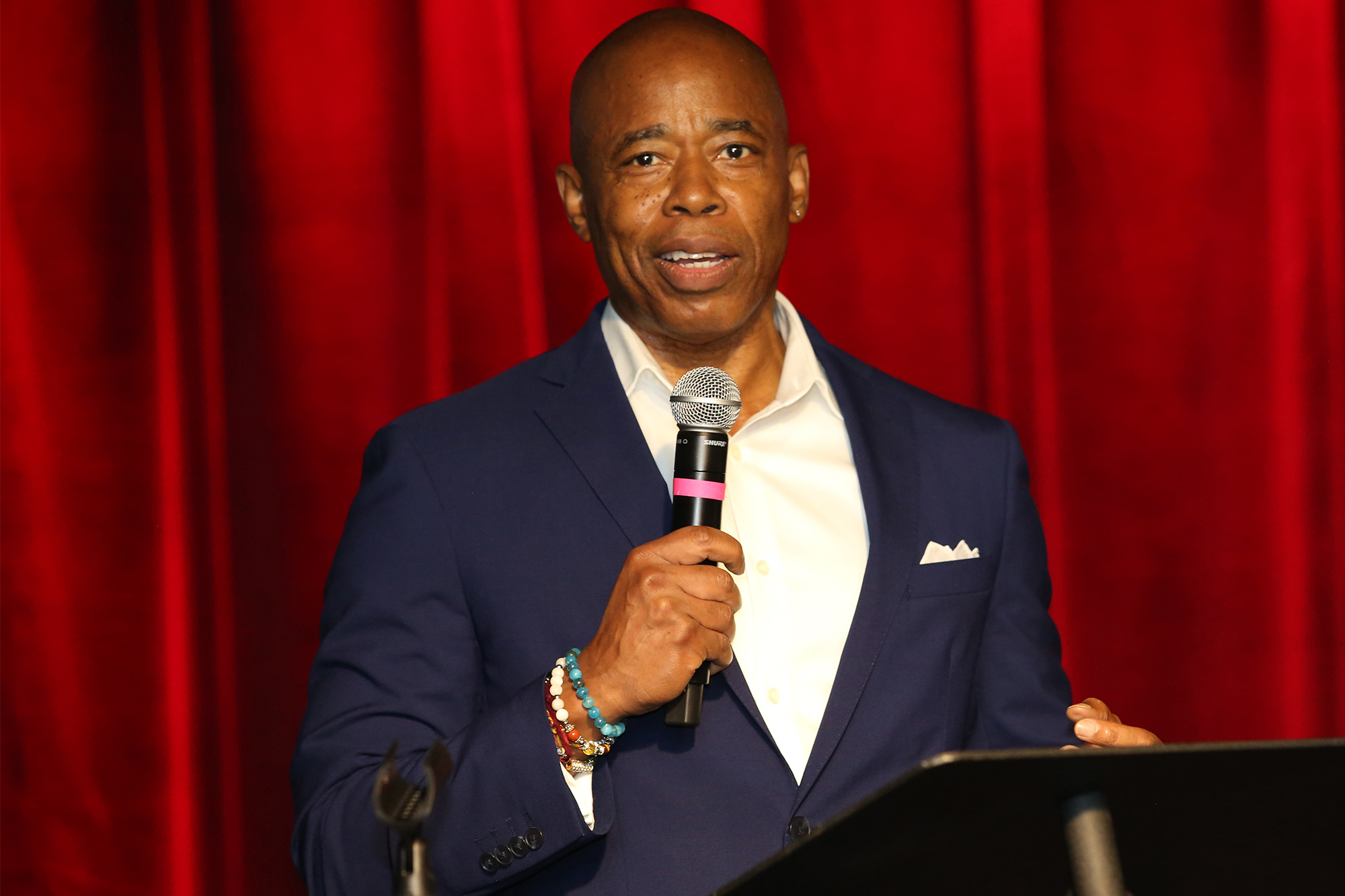 Mayoral frontrunner Eric Adams said Wednesday that he supports possible reforms on the provision of the Gifted and Talented program.

“We’re going to sit down with parents teachers, educators. I have a great team that I’m meeting with and I see that the test should be still in place. Even if it means expanding or having children opt out. Let everyone take it,” Adams added.

Adams explained that eligibility for advanced programs should extend well beyond age 4 and that other Gifted and Talented reforms are necessary.

“Four years old should not determine the rest of your educational career,” he said. “It should be ensuring that we can do beyond four and continue to assess students for their needs,” he said.

Protesting in front of Department of Education headquarters in Manhattan Tuesday, the group said the Gifted and Talented program should be preserved and improved further because it helps a lot of kids.

De Blasio on Friday ordered the dissolution of the program and unveiled a new structure that would nix separate classrooms for advanced kids.

“With only less than three months in office he has planted a land mine in New York City,” Chan said.

City Council candidate Maud Maron for his part called on de Blasio to expand the Gifted and Talented program even more so that it could help more kids.

“Expand the program for districts that didn’t have it,” Maron said.

“We need to include more children in the Gifted and Talented Program,” Maron added.