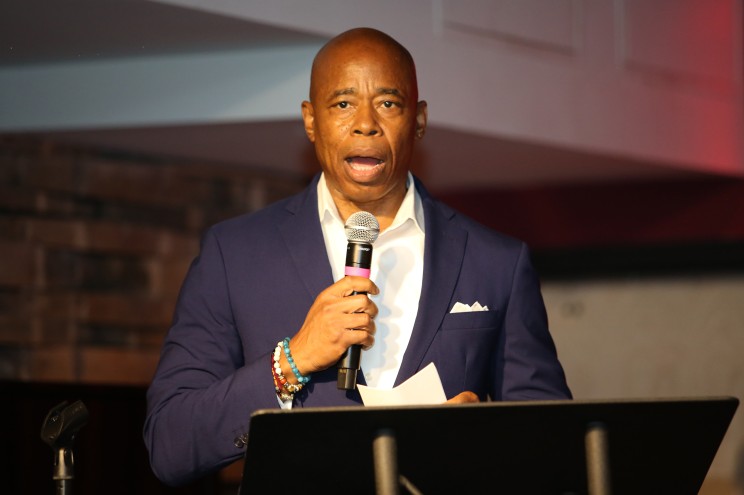 On Day One, I’m going to visit my precincts and tell my officers I have your backs,” Adams said Thursday.

“I know what it is to wear that bulletproof vest to protect children and families in the city,” Adams added.

Adams said he will now allow thieves to enter stores and get whatever they want.

“So they’re going to get a mayor that understands the difficulty of policing but most important to say if you don’t understand the nobility of public protection you can’t serve in my department,” the retired NYPD cop said.

Moreover, Adams said to end the rising crimes in NYC he will task the NYPD to patrol dangerous locations in the Big Apple.