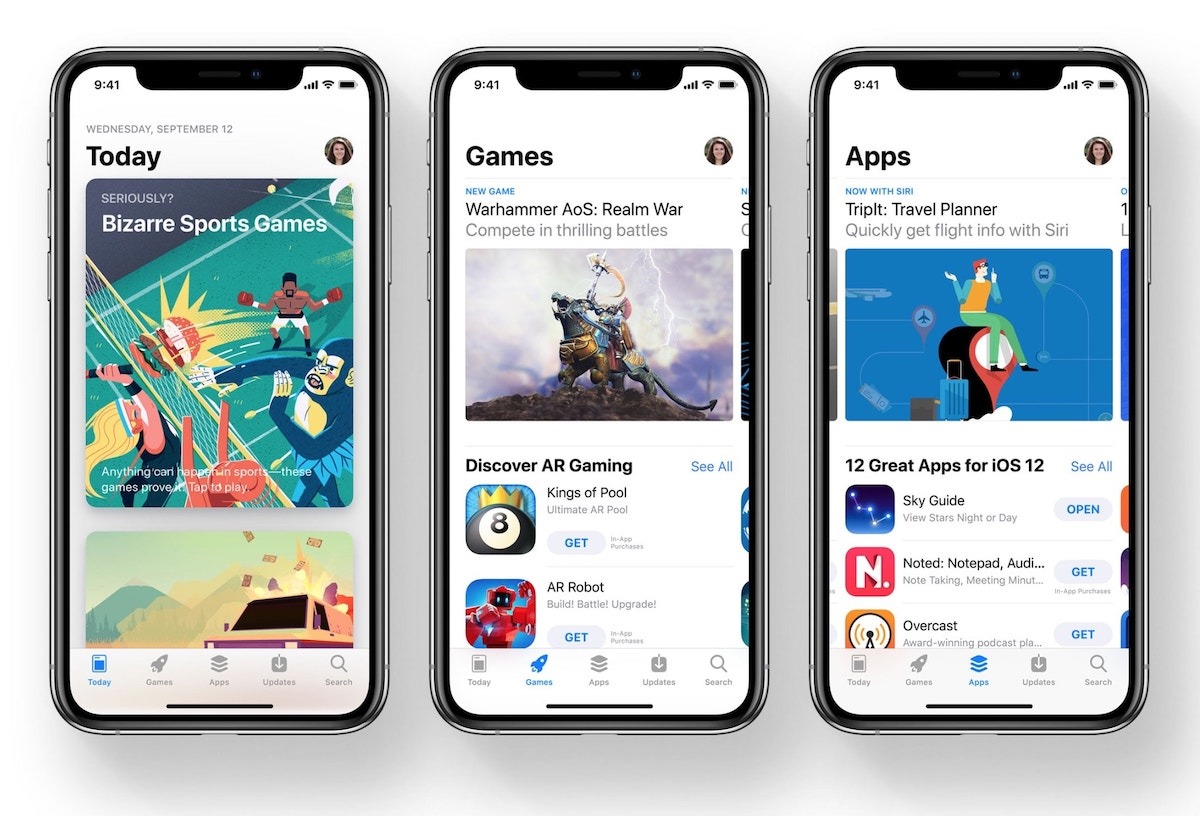 Numerous apps including the New York Times and CBS have asked apple to lower down AppStore fees by 15%, as opposed to the existing 30%. Several other companies and developers including Spotify and Epic Games have also gone on to challenge the 30% store fee as it cuts into their revenue and reduces the possibility of offering more attractive subscription plans to consumers.

In an open letter to Apple CEO Tim Cook, Digital Content Next (DCN), a trade organization which represents a union of over 75 news and media companies such as New York Times, Washington Post and CBS, have asked Apple to clearly define the set of conditions that can make a developer eligible for a lower App Store fee of 15%. This comes as a direct question after the tech giant granted a cut of 15% to all Amazon apps.

During the July 29 hearing before the House Judiciary Committee, Cook acknowledged that Apple charged Amazon 15% App store fee on subscriptions through the app, even though Apple maintains all apps are treated equally. When asked the reason as to why Amazon was given special treatment, Cook went on to say that the special arrangement being offered to Amazon is available to any app developers that meet the conditions required for it.

Seeking further clarification on this comment, DCN has asked Cook to provide more details on the conditions that made Amazon eligible for a lower fee, so they can also take due advantage of it, by streamlining their efforts.

“Nearly all of DCN members offer apps in the Apple App Store and, as noted above, many offer subscription-based access to a wide variety of content. The terms of Apple’s unique marketplace greatly impact the ability to continue to invest in high-quality, trusted news and entertainment particularly in competition with other larger firms,” Jason Kint, CEO, Digital Content Next said in the letter to Cook.

Music app Spotify has claimed that the current 30% obligation,  gives Apple’s own products an edge over its rival apps. Last week, the online multiplayer game Fortnite was taken down from the App Store after their publisher Epic Games decided to skip the App Store payment and allow its users to pay directly through their website.