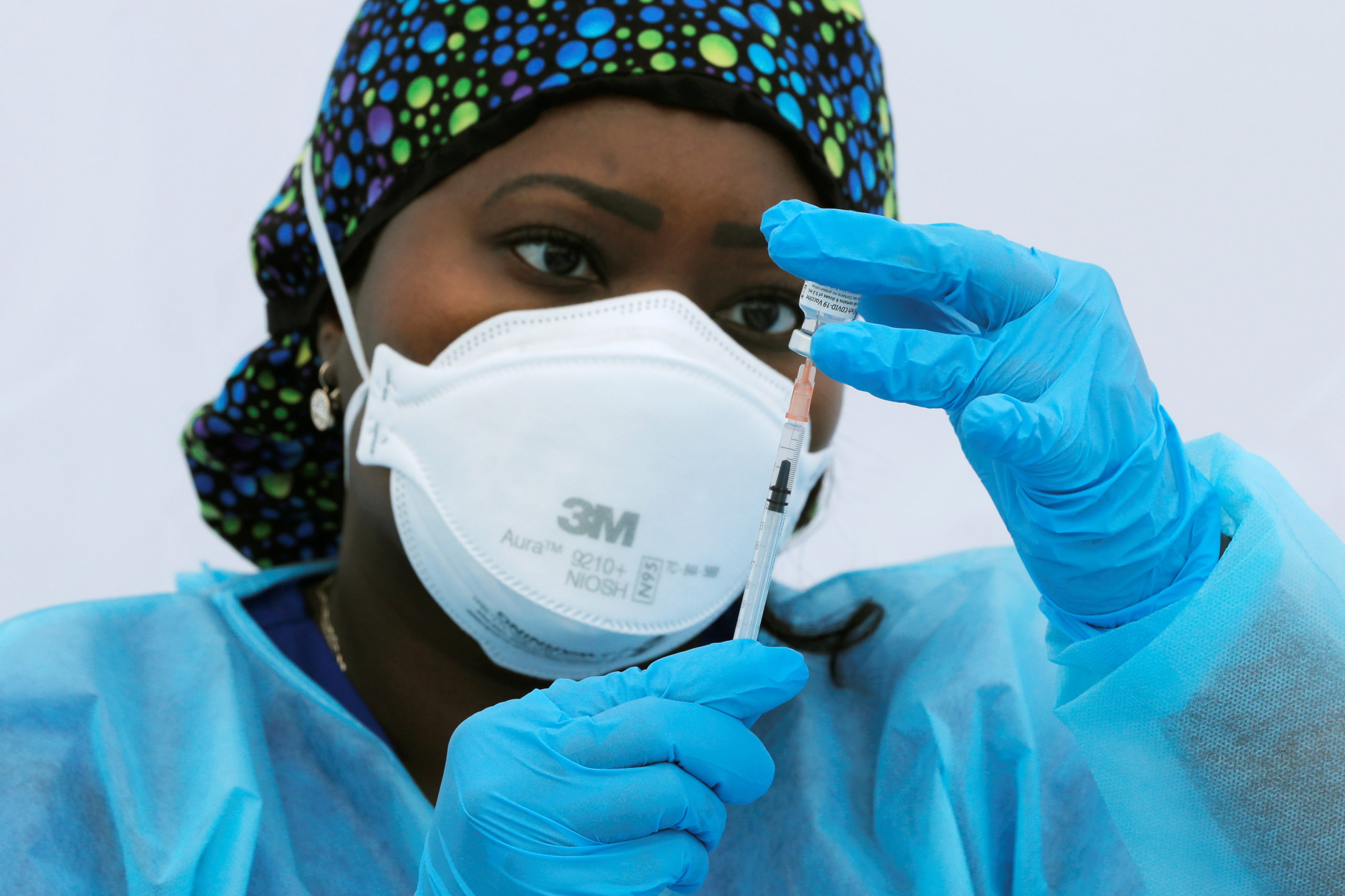 Rallying against the forced vaccine mandate, a dozen medical workers in upstate New York York have sued the Empire State in federal court on Monday.

Calling out the unfair vaccine mandate for being unconstitutional, the 17 plaintiffs stated in court papers that they refuse to be inoculated “with the available COVID-19 vaccines, all of which employ aborted fetus cell lines in their testing, development, or production.”

Most of them being Catholic, the medical workers filed the suit using pseudonyms including “Dr. A.” and “Nurse A.” because, they claimed, their stance would lead them to be “vilified…as pariahs” by the news media, even though they were, “hailed as heroes by the media for treating COVID patients before vaccines were available.”

The lawsuit alleges that the emergency vaccination order issued by the state Department of Health on Aug. 21 violates the plaintiffs’ right to the free exercise of religion under the First Amendment. It also alleges violations of the US Constitution’s supremacy clause, under which federal law takes precedence over state law, and the equal protection clause of the 14th Amendment, which prohibits official discrimination.