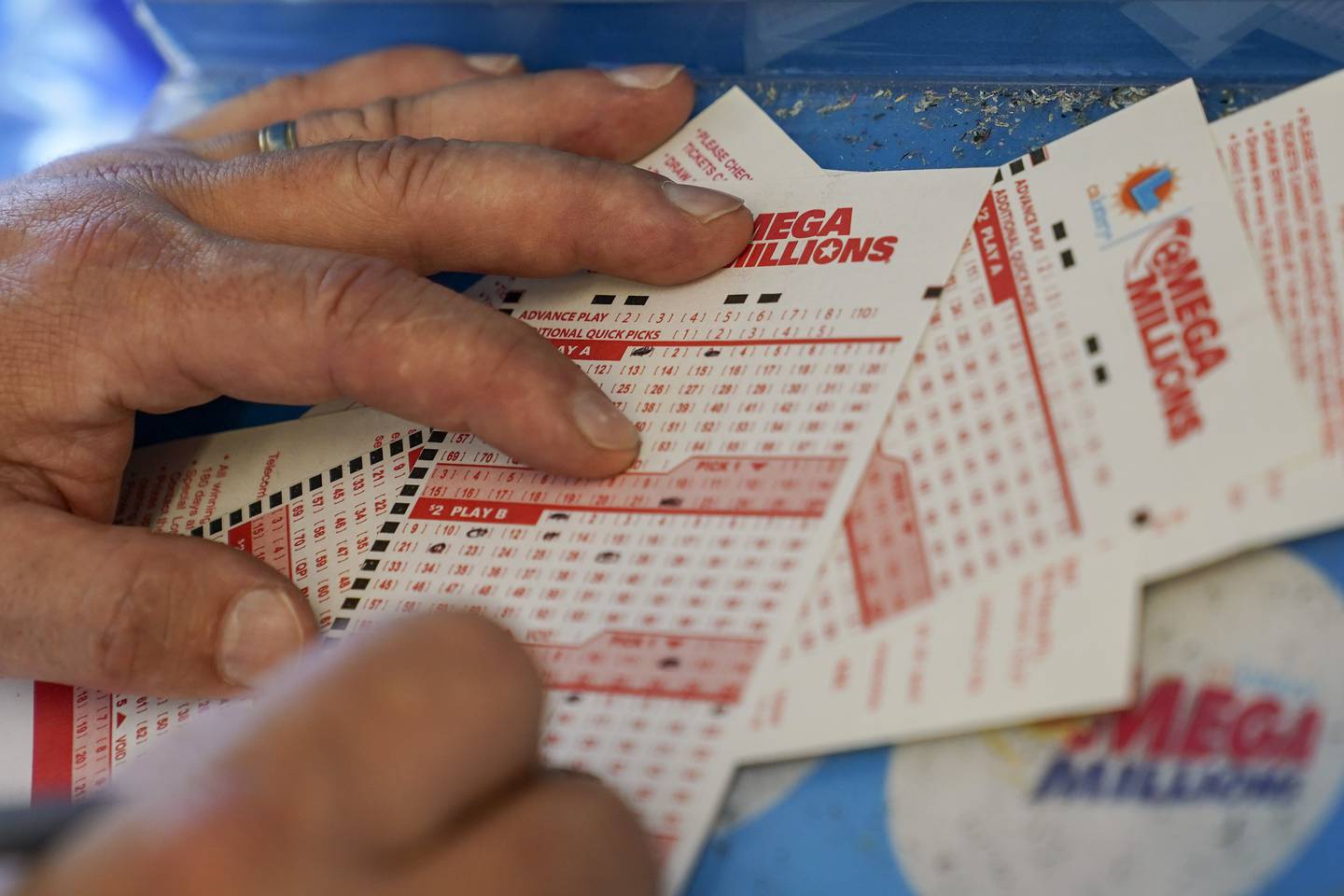 Friday night’s draw of the mega million tickets will offer the winner a whopping $1.1 billion prize.

The draw is scheduled for around 11 p.m. when the winner instantly becomes a billionaire.

If, by chance, the lottery is finally won, it will be considered the second-largest in the lottery’s 20-year history, behind the $1.537 billion jackpot won by a lucky person in South Carolina in October 2018 — which remains the world’s largest lottery prize won on a single ticket.

According to reports, the  $1.1 billion prize is for players who choose to be paid annually over 29 years. However, most winners opt for the cash option.

The cash option, which will take place in Atlanta, is an estimated $648.2 million.

The prize money has ballooned to a staggering amount since no one has yet to win the lottery for the past 29 consecutive draws.