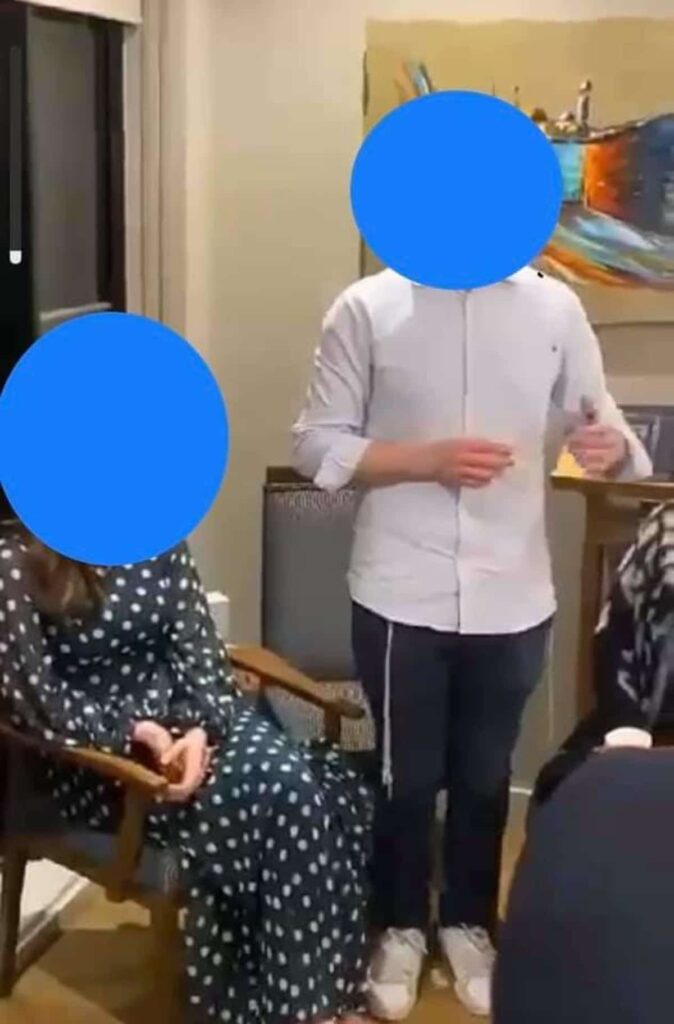 The government is now investigating a video from a packed engagement party that is roiling the Jewish community of Melbourne, Australia, for violating the COVID-19 health protocols, especially that the country remains in lockdown.

The video shows a groom speaking to a crowded room of unmasked guests, at one point joking, “Clearly this is legal because this is a group therapy session.” Laughter follows.

LAUGHING ABOUT NOT WEARING MASKS AT AN ILLEGAL ENGAGEMENT PARTY IN MELBOURNE. TWO HAVE SINCE TURNED POSITIVE, EXPECT 50+ CASES AND LOCKDOWN TO EXTEND BECAUSE OF THESE FERALS. pic.twitter.com/odYjphIydE

Victoria Prime Minister Daniel Andrews is very angry with the video saying the persons involved in the controversial engagement party made a mistake.

“The is not an act of faith, this is not part of any cultural practice. This is just bad behavior,” Andrews said.

Chief Commissioner Shane Patton revealed the local police is now investigating the party and could penalize those adults who attended it.

“If you take off a few for each child, that’s going to be over $350,000 worth of fines. That’s an expensive engagement party,” Patton said.

Meanwhile, on Sunday, the Rabbinical Council of Victoria released a statement calling local Jews to “comply with all government restrictions without exception”.