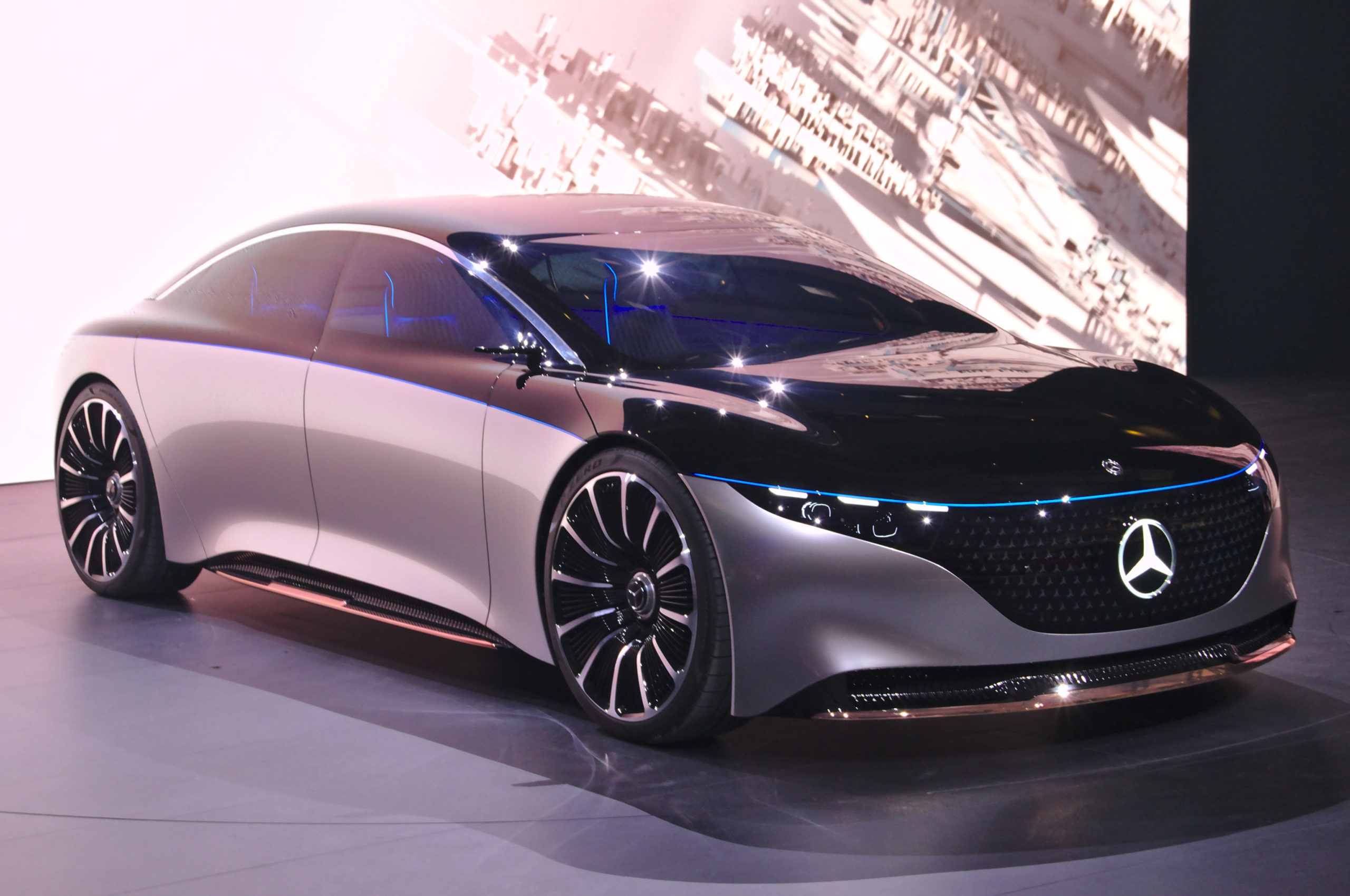 At long last, Mercedes-Benz finally unveiled its promising 2022 EQS electric sedan, with a full glimpse of the upcoming and apparently two-toned car. Obviously keeping all other details a secret at this point in time, there’s still a lot that has been uncovered with the detailed images released this Thursday.

A complete reversal of its quintessential designs and make, the EQS is an impressive new version of Mercedes’ electric vehicles, complete with its big battery, huge infotainment screen, and richly appointed interior. The 2022 Mercedes-Benz EQS is the company’s first dedicated electric vehicle and the first of Mercedes’s EQ brand to reach the U.S. market. According to the German automaker, the car will sport the world’s lowest drag coefficient (0.20) and the world’s largest in-car screen (56 inches), along with making as much as 516 horsepower.

With the price range still unknown, the EV will arrive at dealerships in the fall of 2021 and will be the first of nine other EVs that the automaker plans to release by 2022. The EQS will be available in two versions. The EQS450+ is rear-wheel drive and makes 329 horsepower, and the EQS580 4Matic is dual-motor all-wheel drive, with 516 horsepower.

Going by the pictures released by the carmaker, the headlights are connected by a light bar, and there is no hood ornament like you would find with the S-Class. The EQS also features air vents on either side of the black radiator grille, adorned with a three-dimensional star pattern.

Coming to the interiors, the star of the show is the Gorilla Glass-coated Hyperscreen which spans the entire dashboard, incorporating three displays within. The new screen combines with a new “Zero Layer” layout for the MBUX user interface, layering machine-learning-powered widgets over a 3D map of the area around the car.

As speculated, the price range will soon be available on the company’s official website, closer towards the fall release.