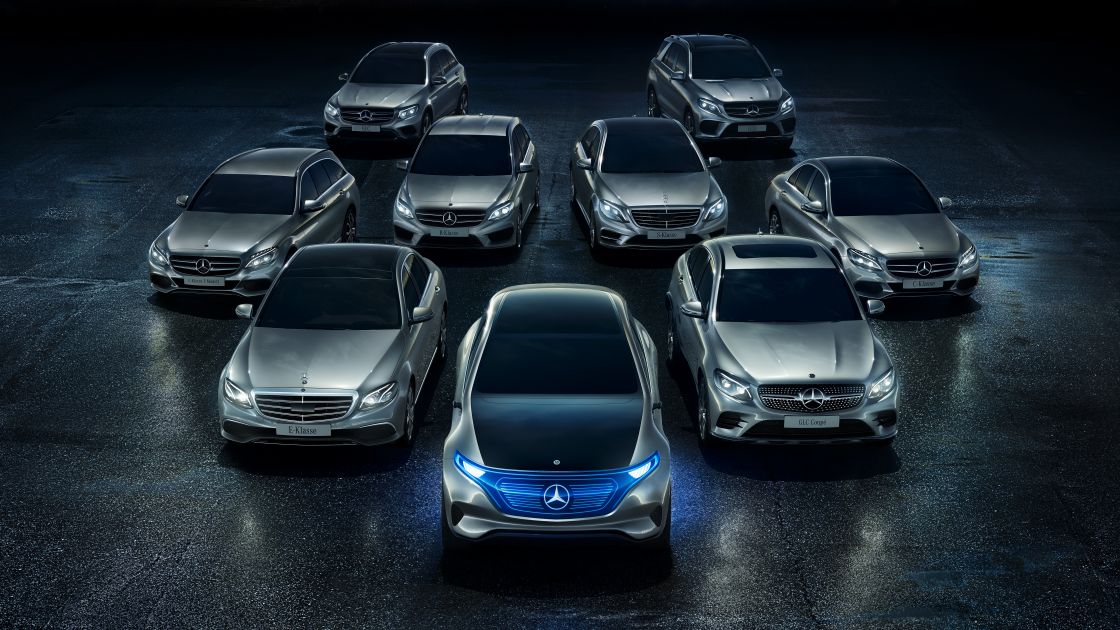 Mercedes To Introduce ‘Electric First’ Line-Up, G-class to get an E-Revamp Too

Unveiling its new ‘Electric First’ strategy on Tuesday, German carmaker Mercedes-Benz has announced plans to introduce six new all-electric vehicles, including one with a 700km range in a bid to become a world leader in electric drive, battery technology, and proprietary car software.

The electric G-Class is also set to be a part of this league of EV’s, which may be launching in the near future. As reported by MotorTrend, alongside the forthcoming EQS flagship sedan, the German luxury brand will also sell a smaller EQE sedan, as well as EQS and EQE crossover SUVs. All four of these models will utilize the brand’s Electric Vehicle Architecture, which, as its name implies, is dedicated to EV models. The automaker’s new venture- the ‘Electric Vehicle Architecture’ (EVA), will be launched next year.

Mercedes-Benz has also announced its own proprietary MB.OS operating system, a software platform that will be developed in-house and rolled out in 2024.

Mercedes said it would be “developing the next generation of electronic motors in house, using a sophisticated inverter and high voltage technology, and other innovations from its newly launched Vision EQXX technology program that will quickly make their way into series production cars.”

Also talking about potentially bringing out advanced battery technology, the company stated in its strategy update that “The aim is to build an electric vehicle with spectacular efficiency and range. With this new strategy, we are announcing our clear commitment to the full electrification of our product portfolio and our determination to ensure the business is fully carbon-neutral, in line with our Ambition 2039 target.”

“We are going to do it the Mercedes way, bringing a true luxury experience to the world of electric and connected cars. We will leverage in-house technology development and strategic partnerships to deliver superb products”, said Markus Schäfer, Mercedes-Benz Cars COO and head of research for Daimler Group.