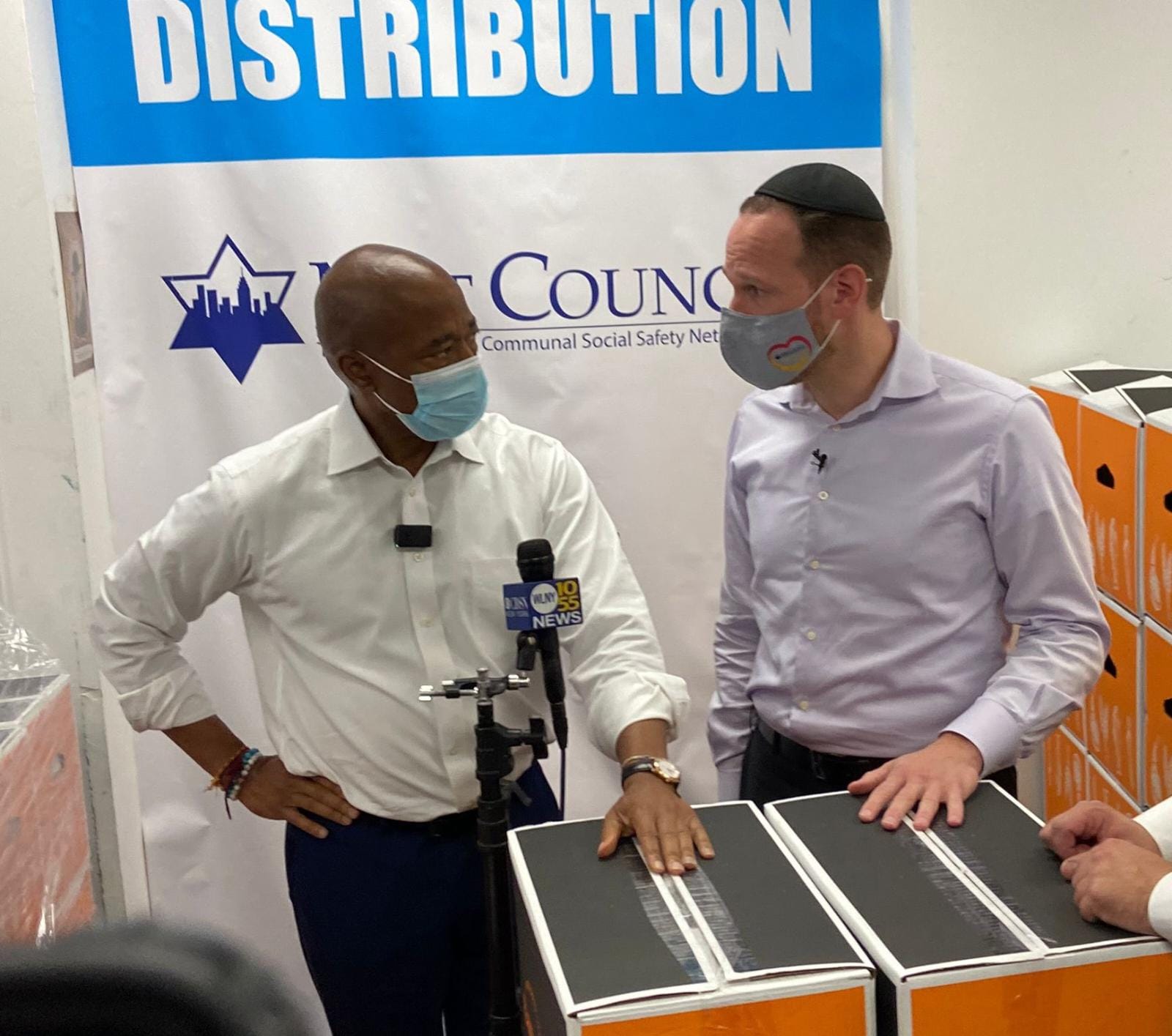 “As a former police officer, Mayor Adams understands what it takes to tackle gun violence and whether it’s new Neighborhood Safety Teams, putting more officers on patrol, reallocating mental health resources or launching an unprecedented Summer Youth Employment program to give out kids a chance to succeed, this plan is going to build a stronger and more resilient New York City.”