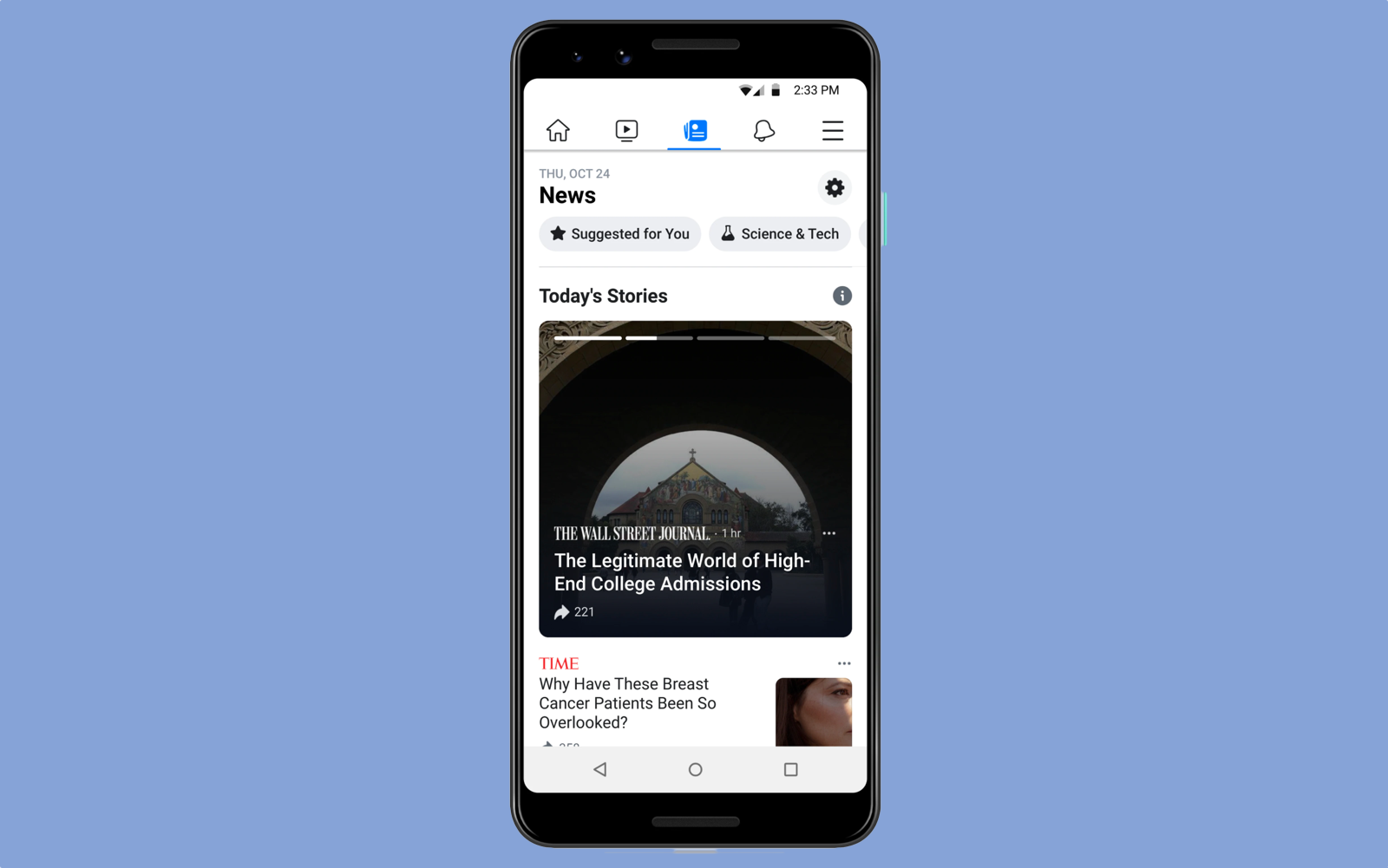 After reporting its biggest loss since the time Facebook started, Meta Platforms said Thursday that it will no longer pay U.S. news organizations to have their material appear in Facebook’s News Tab.

The company claimed that most of people “do not come to Facebook for news, and as a business, it doesn’t make sense to over-invest in areas that don’t align with user preferences.”

The “News Tab” section was launched in 2019 in the Facebook mobile app only to display headlines from The Wall Street Journal, The Washington Post, BuzzFeed News, Business Insider, NBC, USA Today, and the Los Angeles Times, among others. The company did not say how much it was paying the news organizations, but reports put it in the millions of dollars for large outlets such as The Wall Street Journal.

But this Thursday, Meta said that a “lot has changed since we signed deals three years ago to test bringing additional news links to Facebook News in the U.S.” This announcement came on the heels of the Wednesday announcement wherein Meta Platforms Inc. posted its first revenue decline in its history and forecasted weak results for the current quarter as well.

The company said Facebook News will continue in the other countries its currently in, and the shift in the U.S. won’t change the deals in those places — the U.K., France, Germany and Australia.