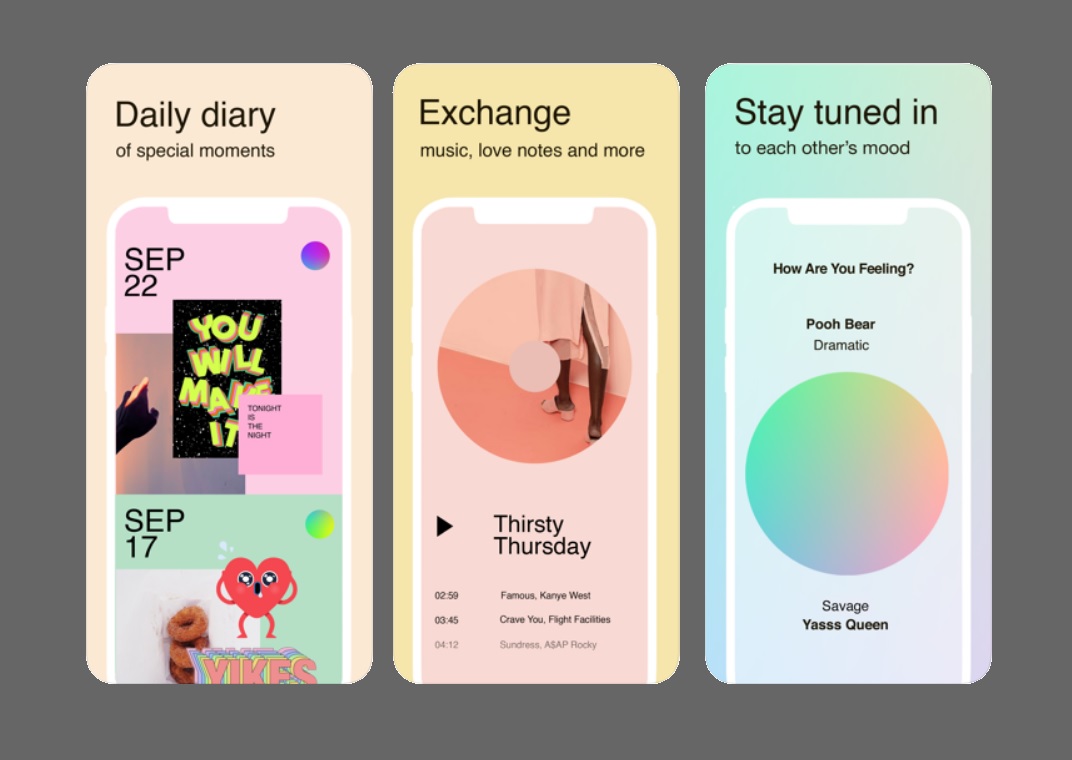 Meta To Shutdown ‘Tuned’ App Where Couples Could Message Privately

The ‘Tuned’ app developed by Meta for couples looking to connect even when they’re apart, is now being shut for good after its launch in 2020.

The Tuned app was a part of Meta’s New Product Experimentation (NPE) team, which develops experimental apps and services. NPE describes the app as “a private space where you and your significant other can just be yourselves”.Tuned was made with the sole focus of allowing couples to chat, share photos and music as well as have a timeline of shared memories.

The core feature of the Tuned messaging app was that through this couples can privately share their thoughts and moods as well as send notes to one another. There are also games that couples can play to get to know each other better, in addition to Spotify integration for exchanging music.

This being said, Tuned didn’t provide a reason as to why it’s getting discontinued, and its app pages on both Google Play and the App Store don’t offer any other details either.

Meta has started notifying Tuned users that the app is shutting down on September 19.