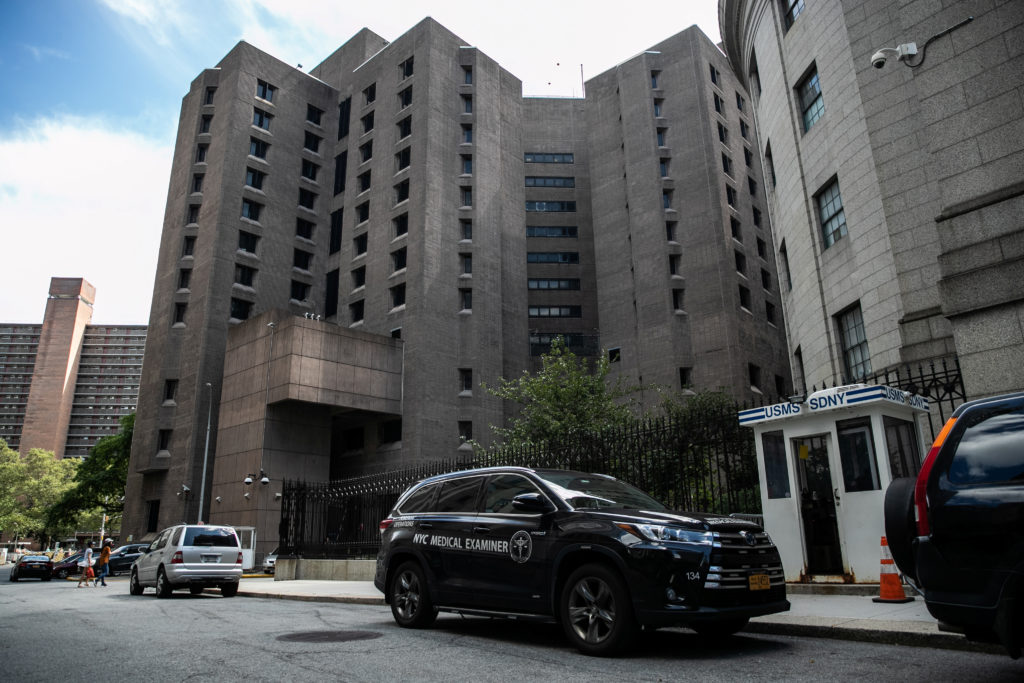 The federal jail in New York City that was caught up in a storm following the suicide of Jeffery Epstein has now been ordered to shut by the US Government.

As of Thursday this week, the federal Bureau of Prisons said the Metropolitan Correctional Center in lower Manhattan will be closed at least temporarily to address issues that have long plagued the facility, including lax security and crumbling infrastructure.

“In an effort to address the issues at MCC NY as quickly and efficiently as possible, the Department has decided to close the MCC, at least temporarily, until those issues have been resolved,” the Justice Department said in a written statement.

The department did not give a timetable for the closure, saying that planning is underway and that updates would be provided as the process continues. “The Department of Justice is committed to ensuring that every facility in the federal prison system is not only safe and secure but also provides people in custody with the resources and programs they need to make a successful return to society after they have served their time,” the statement said.

With the current count of 223 inmates who are to be transferred to a federal jail in Brooklyn, the correctional center has held inmates such as Mexican drug lord and escape artist Joaquin “El Chapo” Guzman and Mafia boss John Gotti. The facility met its downfall after Epstein’s death a month after his arrest on child sex trafficking charges, which was since marred by the rampant spread of the coronavirus, inmates’ complaints about squalid conditions, a smuggled gun, an inmate’s death, and a revolving door of wardens.

Once known to be one of the most secure jails in the United States, the final decision to shut it down after two years of controversies was taken weeks after Deputy Attorney General Lisa Monaco toured the jail and saw the conditions firsthand.