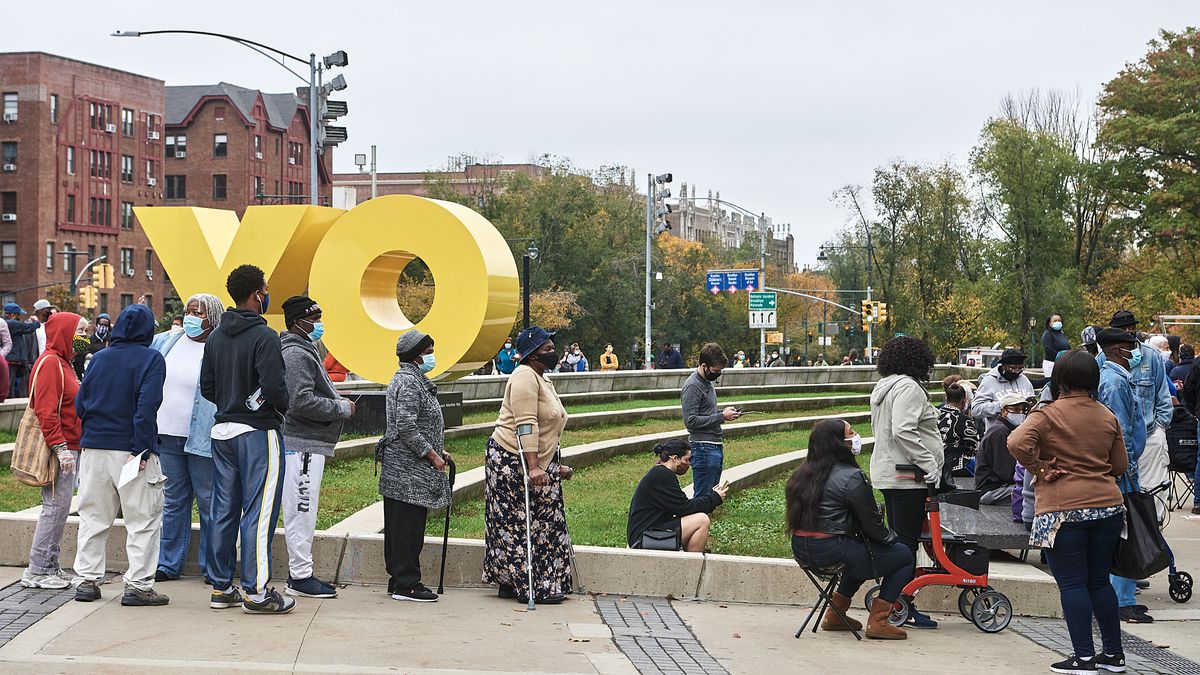 Ahead of the June 22nd Mayoral elections in New York City, the Board of Elections on Tuesday approved a total of 104 sites for early voting, which is set to commence on the 12th of June. The Metropolitan Museum is one among the 104 sites to have been approved.

Working towards a preemptive measure to control crowds and avoid long lines amidst the now de-escalating pandemic crisis in the Big Apple, the NYC BOE issued 104 sites meant for early voting, after learning about the things that could go wrong during last October’s elections.

Ken Weine, vice president for external affairs at the Met Museum, while speaking to the Gothamist stated, “We’re excited to be a polling site, to have a role in our democracy. And we are equally, if not more excited to use this opportunity to invite visitors to come and visit the Met.”

This comes after the MET reportedly rejected the BOE’s request to house ballot boxes last year. On the other hand, Lincoln Center, the Brooklyn Museum, and the Museum of the Moving Image will once again participate in the program.

This time around, Madison Square Garden and Barclays Center declined to partake in the program’s effort, after hosting voters in 2020.