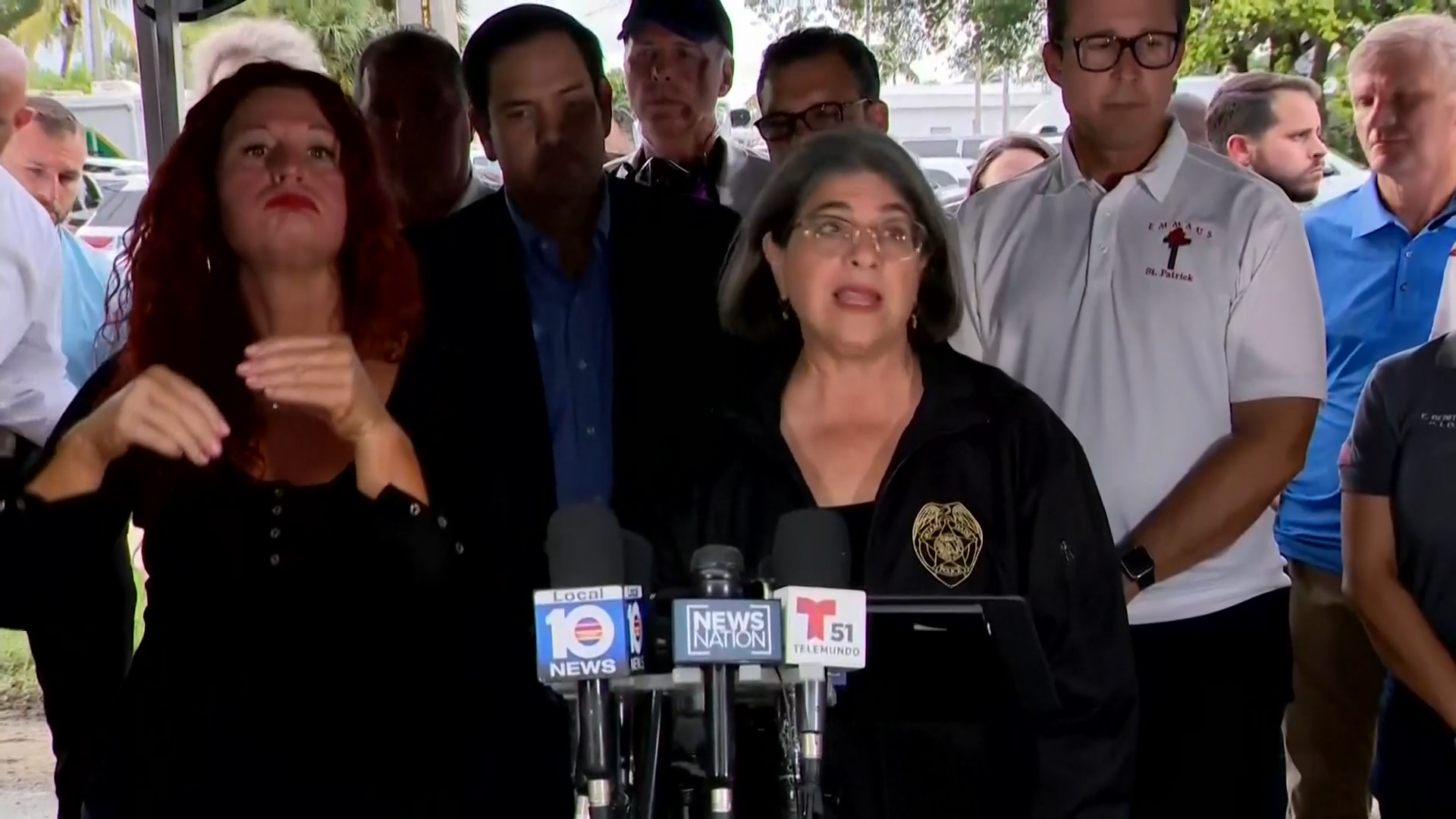 Days after the tragic collapse of the Champlain Towers in Surfside, Florida, Miami-Dade County Mayor Daniella Levine Cava in an address to the public, detailed rescuers’ efforts to handle the remains of Jewish victims in accordance with their faith.

In a devastating turn of events, as more than a hundred residents still remained unaccounted for, the search and rescue operations had to be turned into recovery operations, considering the fact that no one involved in the tragedy would have survived until now.

“Every victim we recover is handled with extreme care and compassion,” Levine Cava said in a Thursday press conference. She said 80 people were still deemed missing since the June 24 disaster, and that 60 were confirmed dead. “We have had faith leaders embedded in our operation since the beginning, including rabbis and a faith-based organization called Zaka that’s working directly with the Miami Dade police department to do everything possible to handle the remains of Jewish victims in a manner consistent with the Jewish faith, and with all the care and sensitivity possible,” she added.

“We have a tent designated on-site, and when a Jewish body is discovered a prayer is performed and specific protocols are followed, to honor both the faith traditions and the integrity of the investigation,” she continued.