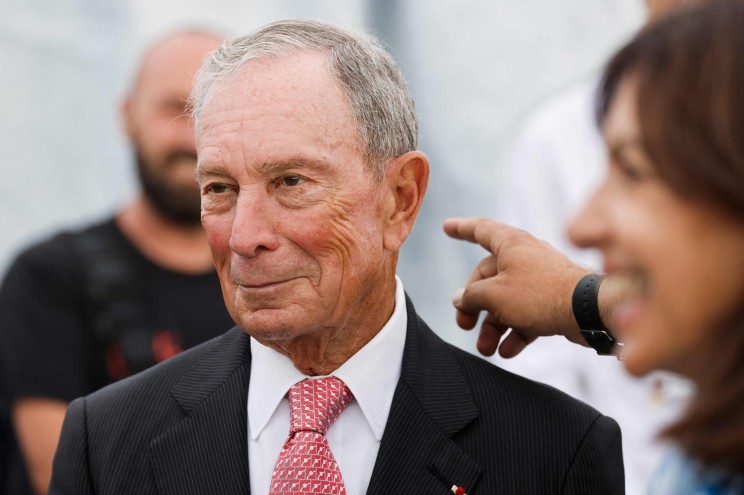 In a charity event on Tuesday night, Bloomberg said Adams has the leadership that can make him stay long in the office if he is clever enough.

Bloomberg also wished Adams all the best in the Nov. 2 general election.

In the same event, Adams for his part praised Bloomberg who has fundraised for his mayoral campaign.

Adams said the former mayor is like Jesus Christ calming the waters at the Sea of Galilee.